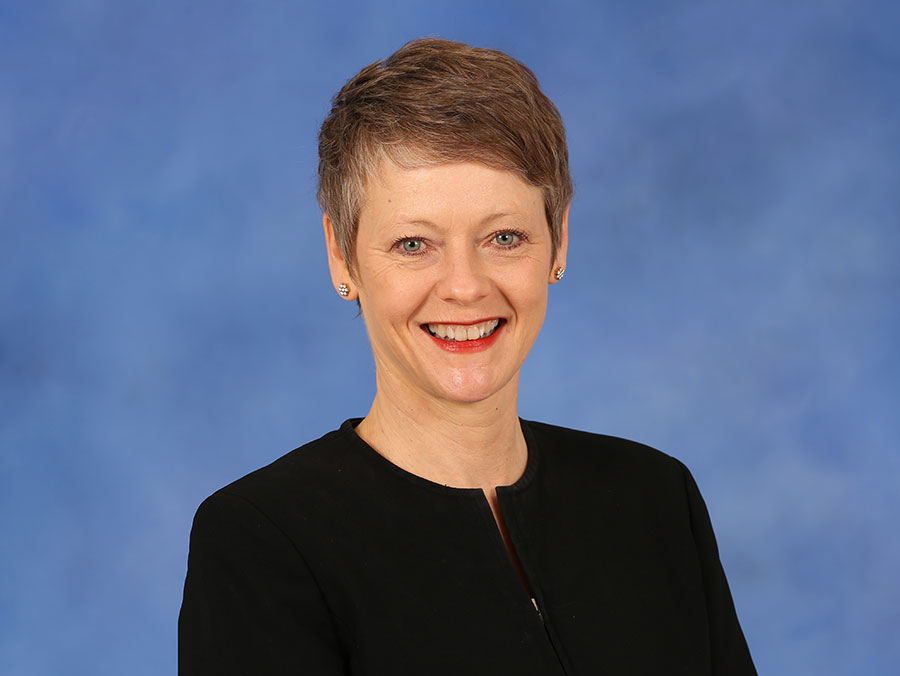 By Hunter Carter
University of Alabama at Birmingham School of Nursing alumna Jennifer Bail, PhD, RN, has received a Southern Nursing Research Society Early Science Investigator Award for her research on survivorship and quality of life among breast cancer survivors.

“It was so exciting just being nominated for this award let alone winning it,” said Bail. “Receiving this award is the culmination of my preparation and foundational work done while at the School of Nursing and UAB and the mentorship I received from the outstanding professors I had during my pre-and postdoctoral studies.”

The Early Science Investigator Award recognizes nurse scientists who have shown potential to develop a sustained program of research to enhance nursing science and practice in less than five years from the completion of their doctoral degree.

After earning her PhD in Nursing, Bail accepted a postdoctoral fellowship on the National Cancer Institute-funded R01 Harvest for Health in Older Cancer Survivors trial at UAB and then was competitively selected for UAB’s Cancer Prevention and Control Training program.

Currently, Bail is an assistant professor at the University of Alabama in Huntsville College of Nursing, where she teaches in their PhD program and mentors BSN to PhD students. She says that she hopes to make an impact on her students much like her mentors have impacted her life and career.

“During my pre-and post-doctoral studies, I had the honor of receiving the excellent mentorship of [the late] Dr. Karen Meneses, Dr. Wendy Demark-Wahnefried and Dr. Marie Bakitas, who all pushed me to never settle and get the most out of my research,” said Bail.
Read 998 times Last modified on September 30, 2021
Tweet
Tagged under