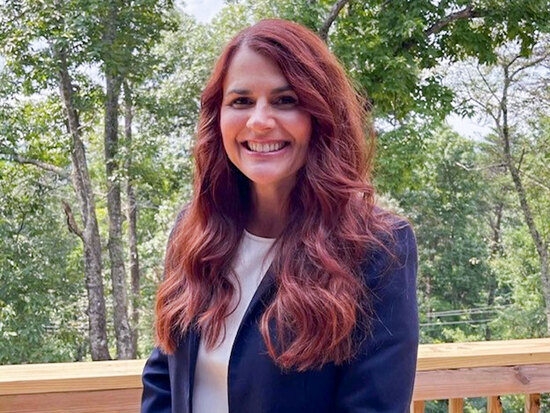 “Some of my main goals as president are to increase the membership rate of certified registered nurse anesthetists (CRNAs) and increase the public awareness for what CRNAs do,” Niedermeier said. “Right now, we are sitting at a 75 percent membership rate and I believe we can hit 100 percent. The services we provide to our members not only benefit their careers, but their overall well-being. We provide peer assistance and mentorships, as well as health and wellness resources.”

Prior to this role, Niedermeier served on several committees and held different positions within ALANA. Niedermeier joined ALANA in 2006 and by 2015 was elected nominating committee chair. Most recently, she served as vice president.

“The reason I joined ALANA was because they represent all CRNAs in Alabama and look out for them no matter what region they are from or their demographic,” Niedermeier said. “I wanted to be a part of an organization that I knew would benefit my career now and well into the future.”

As a three-time alumna, Niedermeier credits the School and faculty for helping her earn her degrees and teaching her how to become a leader.

“UAB has some of the best access to medical facilities and resources around, so to be a student and have this at your disposal is incredible,” Niedermeier said. “The faculty played an important role in my professional growth as they were always eager to help whenever I had a question and they continuously pushed me to think outside of the box, which has helped me throughout my career.”

When Niedermeier isn’t leading ALANA, she is leading a team of CRNAs at Children’s of Alabama as the director of anesthesia, where she has been since 2020. She also serves on the UAB School of Nursing Alumni Board.