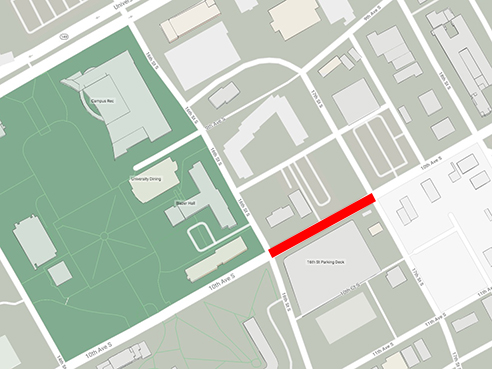 “Construction is expected to continue until further notice as we work to expand the steam and chilled water systems on campus,” Boyd said. “We will continue to update the UAB community as we have more information.”