Consider a new vision for Western Civilization during Nov. 28 lecture 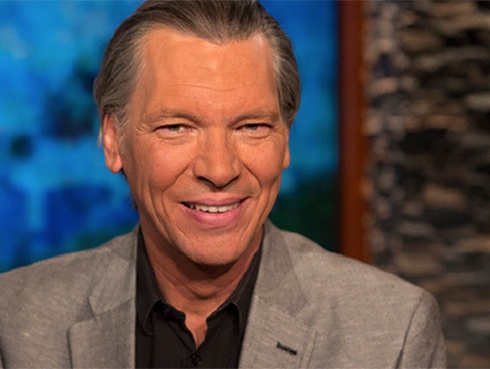 Williams will explore the rights, status and history of the colonization of indigenous tribal people in the United States during his lecture, “The [Re]Invention of Western Civilization: Human Rights, Civil Rights and Indigenous Rights,” which is free and open to the public. The lecture is part of UAB’s Cultural Lens: Film & Speaker Series, which introduces films, scholars, authors, artists and activists to campus to explore issues of diversity, equity and inclusion in our society.

Williams, the E. Thomas Sullivan Professor of Law and faculty co-chair of the University of Arizona Indigenous Peoples Law and Policy Program, represents tribal groups and members before such bodies as the Inter-American Court of Human Rights, Rights, the U.N. Working Group on Indigenous Peoples, the U.S. Supreme Court and the Supreme Court of Canada. He has served as chief justice for the Pascua Yaqui Indian Reservation Court of Appeals and as justice for the Court of Appeals and trial judge pro tem for the Tohono O’odham Nation.

The Cultural Lens: Film & Speaker Series is a collaboration between the Office of the Vice President for Diversity, Equity and Inclusion, the Office of Student Multicultural and Diversity Programs and the Office of Student Involvement & Leadership. Topics may include ethnic, economic, political, religious, sexual, cognitive and developmental themes as they may appear in historical and contemporary intersections of storytelling and community engagement.