Celebrate Women's History Month with the women who shape UAB

Whether it’s UAB’s first Employee of the Month or 2017 NSF CAREER Award winners, from innovative faculty to dedicated staff, women have been integral to helping bring the UAB’s medical and academic prowess to the national and international forefront throughout the past five decades. For Women’s History month, the UAB Reporter has gathered examples of its more recent coverage of women at UAB.

In UAB’s case, it’s not just knowledge that changes worlds — it’s the women behind it.

Women in the Arts

"The Legal Epic: 'Paradise Lost' and the Early Modern Law" by Alison Chapman was named an Outstanding Academic Title of 2017 by "Choice," a magazine from the Association of Colleges and Research Libraries. The book by Chapman, a professor in and chair of the Department of English, was featured in May 2017.

As part of a book project, Assistant Professor of English Margaret Jay Jessee examines works of early 19th-century male novelists who portrayed women doctors as inherently evil and the women writers who worked to reverse that depiction.

Art history Professor Heather McPherson's newest book, "Art and Celebrity in the Age of Reynolds and Siddons," examines the role of portraiture, printmaking and the popularity of the theater in creating celebrity as we know it today.

Women in the Community

Employees of the Month 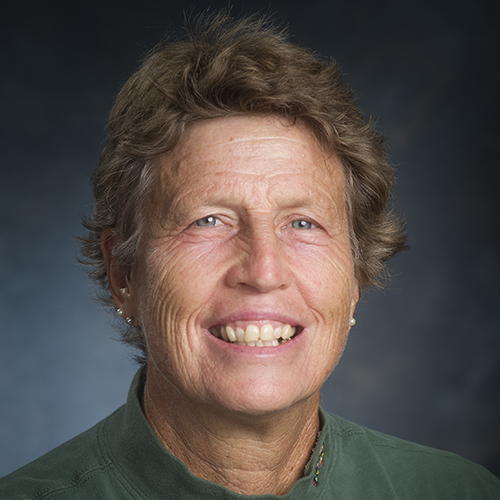 Johnson 'is a beacon of light' for Facilities division 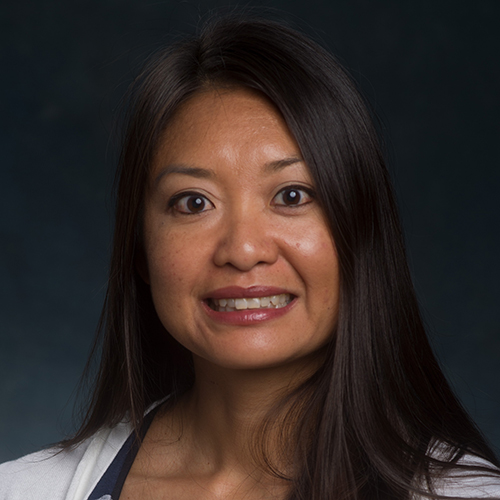 Amie Traylor, lab manager in the Division of Nephrology, is UAB's Employee of the Month. "If you ask for something, she will get it to you," one co-worker said. 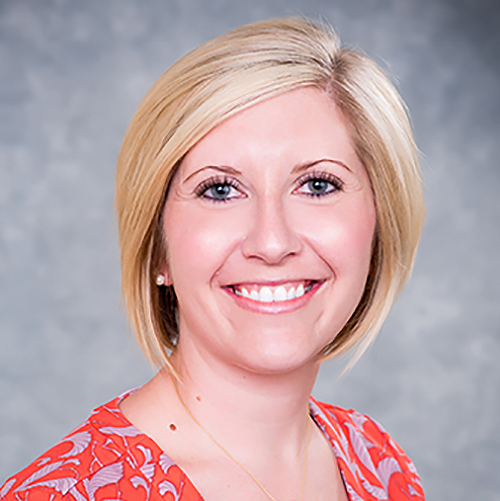 Schwartz 'is always a team player' both with colleagues and patients

UAB's Employee of the Month Rachel Schwartz keeps things running smoothly in a stressful area with a calm demeanor and caring attitude. "She brings a consistency to the team that others appreciate," said a nominator. 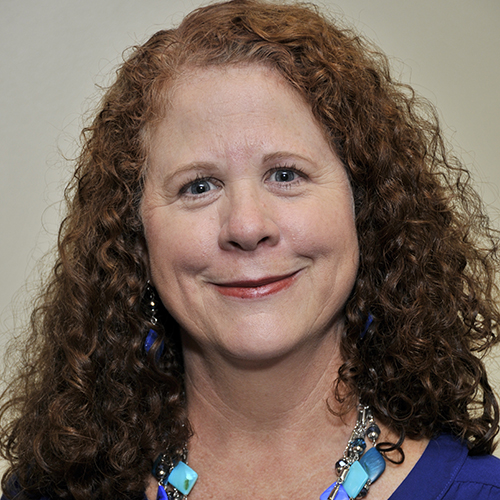 Mary Dougherty-Bergeron, business officer II in the UAB Center for Aids Research, is the Employee of the Month. "Loyalty and dedication are Mary's middle names," a colleague said. 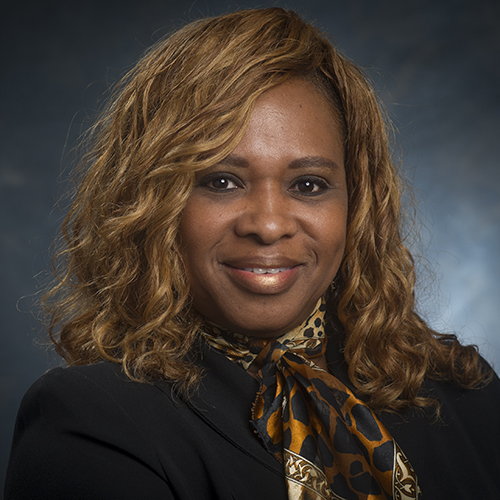 Mattie Lowery-Poole, patient service coordinator in the Department of Pediatric Dentistry, is UAB's Employee of the Month. "I always find that she over-delivers when she is asked to do something for our department," a co-worker said. 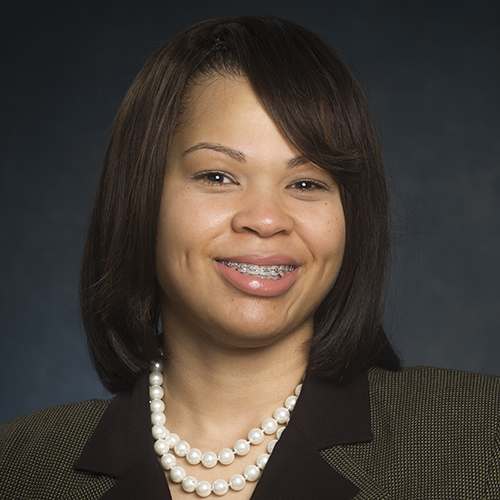 Hearns' smile can be 'detected over the telephone'

Assistant Registrar Tiffany Hearns, whose job it is to assign classrooms and meeting spaces every semester for every class and every student, is UAB's Employee of the Month. "I don't know what we would do without her," a nominator said, "and I hope to never find out." 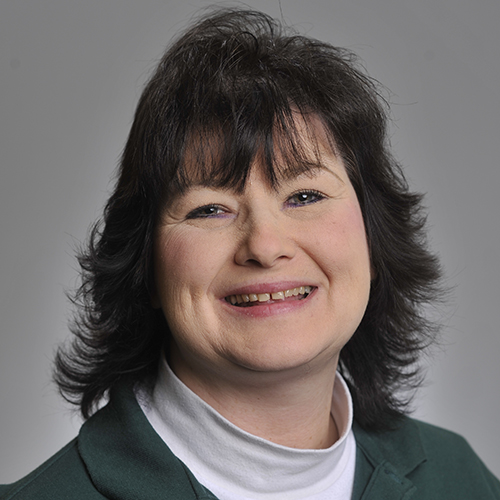 Tubbs believes 'everyone has time to stop and help one another'

Kathy Tubbs, an administrative associate in the School of Education dean's office who is noted for her kindness and enthusiasm, is UAB's Employee of the Month. "a day doesn't go by that I or one of us will say, 'Let's go ask Kathy, she will know who to ask or what to do,'" a colleague said. 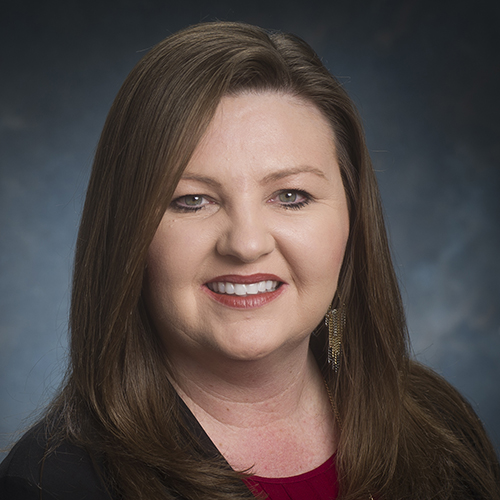 Ragland believes 'you need to have fun along the way'

Jennifer Ragland, whose job as director of payroll services essentially entails "orchestrating a storm center 76 times a year," is UAB's Employee of the Month. "Jennifer is undaunted and fulfills her role for both halves without fail," said a colleague.