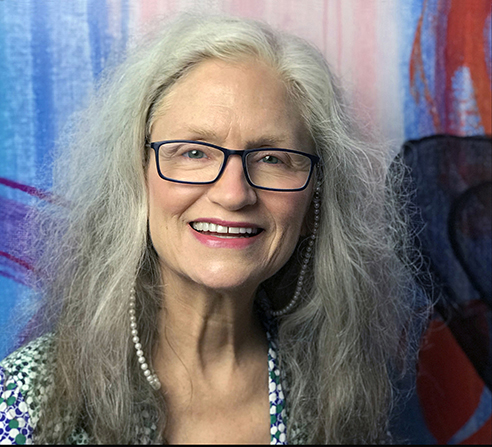 Pam PowellRetired and current UAB employees are collaborating on a new documentary series, “Bending the Arc,” that explores the long struggle against racism in Alabama. The first installment, “The Vote,” which tells the stories of Black people and white allies who fought for racial justice during the 1960s civil rights movement, was released in October and can been seen in its entirety on YouTube.

Other installments in the seven-part documentary miniseries, planned for release in 2021 and 2022, examine race in Alabama through the eyes of children, the effects of segregation, local resistance to racial injustice, community allies across the radical and religious spectrum and today’s continuing challenges to and potential opportunities for moving forward.

“We’ve heard over and over again that if we don’t understand and learn from our history, we’re doomed to repeat the mistakes of the past,” said Pam Powell, who co-produced the first film with local cinematographer David Brower. “The whole series is an effort to reveal aspects of Alabama’s history that we want to be careful not to repeat.”

Powell, former director of publications and periodicals in University Relations, and Marilyn Kurata, Ph.D., professor emerita and former chair in the Department of English, first met during their years at UAB; they connected again as members of Homewood’s Unitarian Universalist Church of Birmingham. Joined by Lynda Wilson, Ph.D., professor emeritus and former associate dean in the School of Nursing, and Diane Tucker, Ph.D., professor of psychology and director of the Science and Technology Honors Program, they worked with others in the Birmingham and UAB community to apply for grant funding from the Alabama Humanities Foundation, for which Kurata was a former board member, and the State Council on the Arts, among other groups. Philanthropist and women’s rights activist Cameron Vowell, Ph.D., who earned her doctorate from UAB in 1974 and now is an adjunct professor in environmental health, is one of several from UAB and the Birmingham community who provided financial gifts and other support.

Inspired by a goal of the Unitarian Universalist church “to recognize the dignity of every human being and work for social justice,” Kurata says the film series seeks to encourage viewers not to forget the past nor take their rights for granted.

“Together is when we are strongest as human beings. Social justice means social justice for everyone, but it can’t happen without allies or in isolation,” said Kurata, a Japanese-American whose father was imprisoned in an relocation camp during World War II. “Obviously I’ve not had the horrible experiences of Black people in America, but I’m aware of the fragility of rights — even the rights of citizens. We have to be constantly on the alert and aware of when rights are being threatened.” 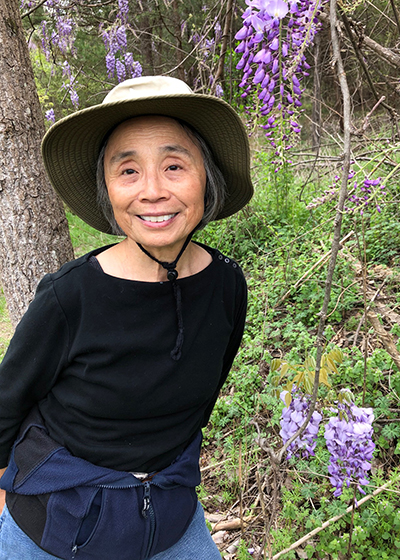 Marilyn Kurata, Ph.D.Powell first became interested in using video to tell stories during her time as editor of UAB Magazine. When the publication began doing online video features in the late 2000s, Powell saw the true potential of the medium.

“We were able to incorporate not just the words, but music and other aspects of telling a video version of a story,” she said.

After her retirement, Powell began producing biographical video packages on subjects such as the late Basil Hirschowitz, a UAB physician and professor who invented the first fiberoptic endoscope. “The Vote” draws on that biographical theme, incorporating interviews, personal stories of Selma marchers and archival television footage. The film enables viewers to see and hear firsthand what it took for Black Americans to get the vote, Powell said, which preserves history and is a call to action for viewers.

“Video allows us to use the full storytelling toolkit — the spoken word, facial expressions and gestures, still and moving images and effects, and music — all of which we weave together to try to create an emotional connection with the viewer,” she said. “That emotional connection, we believe, can build empathy and break down walls, allowing us to see ourselves in the other and fight for the rights of all people.

As future installments are released, Powell hopes for continued learning from viewers as they explore the lessons of America’s past.

“My favorite reaction to the voting rights film was the person who said, ‘I will never not vote again,’” Powell continued. “That’s what we’re hoping for — to inspire people to learn from the past and take action today.”

Review the synopses and release dates for coming films in the series at bendingthearctojustice.com.