12 honored for excellence in teaching

Twelve faculty have been selected to receive the President’s Award for Excellence in Teaching, which honors those who have demonstrated exceptional accomplishments in teaching. They will be recognized during the annual Faculty Convocation to be held 4 p.m. Sept. 19 in the UAB Alumni House.

The 2017 honorees represent each school, the College of Arts and Sciences, the Honors College and the Joint Health Sciences departments. 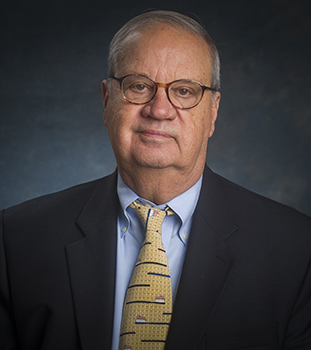 Warren Arrasmith, DMD, practiced in Birmingham for more than 30 years before joining the School of Dentistry as clinic director for the Department of Oral and Maxillofacial Surgery. During his decades-long career, he also worked as an adjunct professor in the school.

Arrasmith is known for his one-to-one teaching style, availability to his students and encouragement for their direct and primary participation in care, colleagues say. Students say he relates clinical problems to their future dental practice better than any other faculty member. “He exemplifies the ideal teacher in the clinic and the classroom,” according to one nominating letter.

He teaches six undergraduate courses and is course master in two of those. He has been awarded the prestigious Thomas W. Jones Endowed Professorship and achieved the American Board of Oral and Maxillofacial Surgery’s Diplomate status during his years as a practicing clinician. 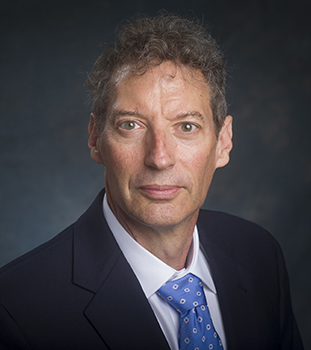 Scott Barnum, Ph.D., a professor of microbiology and an instructor in the Division of Clinical Immunology and Rheumatology, has dedicated more than 25 years of his tenure at UAB to teaching biomedical undergraduate and graduate students.

Colleagues agree that Barnum’s teaching style has benefited many students; one writes in a recommendation letter that Barnum’s “lectures are always logical and crystal clear, something the students truly appreciate.” One former student said Barnum has “touched many students with his avant-garde teaching style,” citing his method of using a Nerf Super Soaker water gun in class to explain a key function of adhesion proteins in vessels of the body.

Barnum has received numerous teaching awards, including the Argus Award. 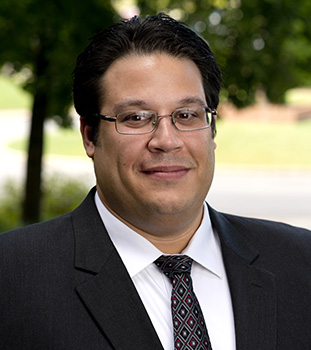 Associate Professor Paul Di Gangi, Ph.D., embodies excellence in teaching, according to nomination letters, because his philosophy is focused on creating an engaging classroom environment that encourages open discussion.

Di Gangi is passionate about making himself available to help his students — even beyond office hours — by appointment or via Canvas forums. A former student and teaching assistant for Di Gangi said the professor always treats his students with respect and understanding and is never negative in his comments regarding their work.

One of Di Gangi’s classes, a social media course taught at both the undergraduate and graduate levels, requires constant revising, says a colleague, and is an example of his work ethic and dedication to students. “Teaching this course is challenging,” they said. “Paul is adept at pulling current events relating to social media into the classroom.” 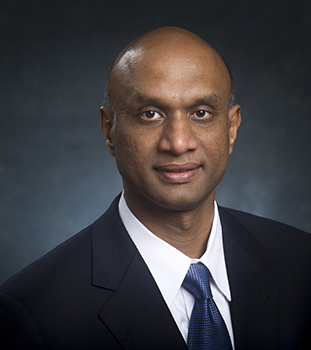 Colleagues of Associate Professor Harish Doppalapudi, M.D., say he is “widely recognized as the most gifted educator in the division.” His lectures are clear and well-organized, his students say, and he has a gift for presenting complex concepts simply.

Dr. Doppalapudi, a core clinical faculty member of internal medicine, mentors multiple students every year and lectures at regional national and international conferences. He is an “incredible role model for the humanistic side of medicine,” a colleague wrote in a recommendation letter.

Doppalapudi has received at least one Argus Award every year since 2011, and many of those were awarded after Doppalapudi was independently nominated by several students.

“Dr. Doppalapudi is the kind of medical school professor you tell your grandkids about,” one student evaluation said. 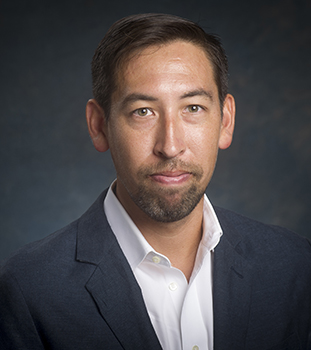 Gordon Fisher, Ph.D., an assistant professor in the Department of Human Studies, is known for teaching with an enthusiasm that “brings out the best of his students’ academic performance,” one graduate student wrote.

Students speak especially highly of Fisher’s kinesiology courses, in which he combines textbook principles of exercise physiology with his own research to provide examples for students. He also supplements his lectures with animations to help students visualize abstract concepts such as biochemical processes within the body.

“Dr. Fisher has a broad and thorough knowledge of the subject that he teaches,” colleagues said. “He serves as an excellent role model for up-and-coming graduate students in the program.” 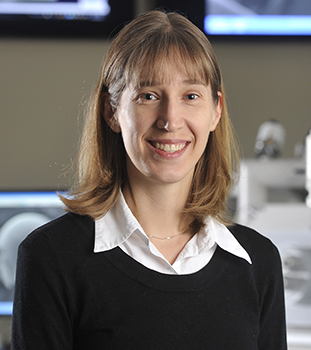 Amber Genau, Ph.D., an associate professor of materials science and engineering and NSF CAREER Award winner, has made an impact on students and fellow faculty in the six years since joining the faculty, colleagues say.

“It is not uncommon to see several comments in [course evaluations] like ‘difficult course, but fantastic professor,’” one colleague wrote in a nomination. “This juxtaposition says a lot about Dr. Genau’s ability to communicate enthusiasm and desire for the subject,” said another.

In addition to her normal teaching assignments, colleagues say Genau is committed to contributing to UAB in other ways; for example, together with history Professor André Millard, Ph.D., Genau created new courses that explore the role of science and technology on world history. “Dr. Genau is known for going above and beyond,” students say. 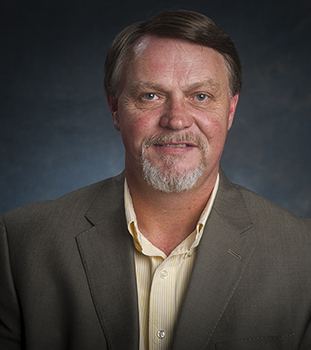 Roger Gilchrist, Ph.D., an associate professor of biology, has been at UAB for nearly two decades. During that time, he has earned a reputation for being a patient, accessible and exemplary professor, and students say he has a well-rounded teaching style that encourages students to challenge themselves and truly learn and understand the material.

Gilchrist is well-known for making time for his students and often can be found helping a student. “Often there is a line of students in the hallway waiting their turn,” one colleague wrote.

Gilchrist is dedicated to providing quality programs and courses; he chairs the CAS Curriculum and Education Policy committee and also developed and continues to teach BY 216, Introduction to Human Pathophysiology, which is unique to UAB. 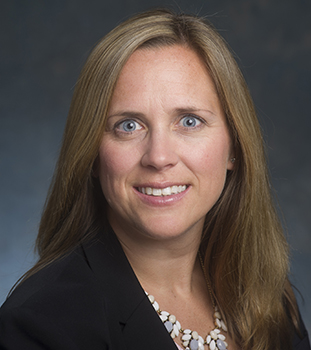 Caroline Pate, O.D., an associate professor of optometry, has been on faculty for more than 10 years. For the past three years, she also has directed the residency programs for the school, and her colleagues say she is both a “brilliant clinician” and a dedicated teacher who is “obviously passionate about her subjects, her students and about optometry as a field in general.”

Pate encourages students to work as hard as they can, ultimately enriching the quality of students that graduate from the program, a co-worker said. Her students agree: “I know I speak for the members of my class when I say she has won our hearts,” one said.

She has volunteered for numerous organizations such as the American Optometric Association, the American Academy of Optometry and the Accreditation Council on Optometric Education. “Caroline is a top-notch member of our faculty,” a colleague wrote. 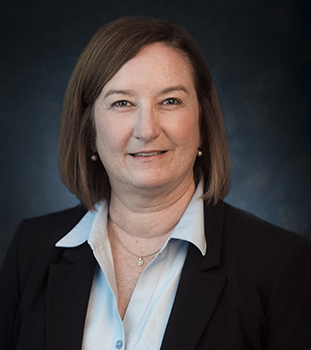 Patty Perez, DScPT, is an assistant professor in the Department of Physical Therapy and a physical therapist at UAB Hospital. According to her colleagues, she “epitomizes excellence in academic teaching,” pairing her knowledge as a clinician with teaching skills developed from more than 15 years in the classroom.

Students say she keeps her course load — many of which have labs attached — organized and running smoothly each semester, while keeping her lectures interesting, spurring in-class discussions and encouraging creative-thinking and problem-solving. “Dr. Perez has proven herself as an amazing professor, role model and expert clinician,” students said.

All of Perez’s preparations and dedication to teaching is done in the hope of preparing students for their future as physical therapy clinicians, her colleagues say. “She consistently seeks to prepare students not just for their next exam, or even clinical internship, but rather as lifelong learners whom she desires to be expert clinicians years from now.” 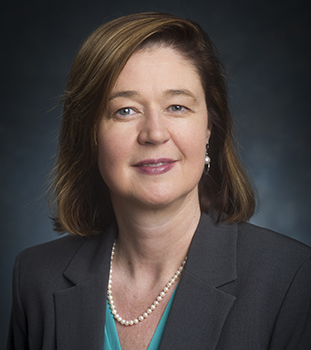 Julie Preskitt, Ph.D., is an assistant professor in the Department of Health Care Organization and Policy whose research focuses on child and maternal health. Students say she expertly conveys the theoretical foundations of her field and teaches the skills necessary for success.

Students appreciate Preskitt’s true enjoyment of teaching: “Dr. Preskitt views it as an honor and a privilege to teach future maternal and child-health leaders,” one said.

They also admire Preskitt’s dedication to mentorship and service; many wrote in recommendation letters about her recognition of their potential and the opportunities she provided them through assistantships or practicums. “Through the opportunities that she continues to provide for me,” one student wrote,” I truly feel that I have found my life’s work.” 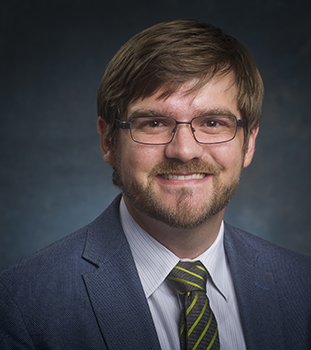 Joshua Robinson, Ph.D., an assistant professor of economics in the Collat School of Business, was recently named an inaugural faculty fellow in the Honors College because of his dedication to mentorship and teaching. His lecture series offers an economic perspective on contemporary social issues such as gun-control legislation and minimum-wage laws.

Sometimes the study of economics spans some tedious material, such as discussion of supply and demand, but students say that Robinson even makes that subject matter interesting. “He always brought relevant information to relate to the material, which kept the class entertained and engaged,” says one recommendation letter.

He also is well-known for making time to interact with his students, despite his busy schedule. “The large piles of papers on his desk serve as a visual representation of how busy he is,” students said, “and yet he still makes time for his students to talk to him about whatever they need.” 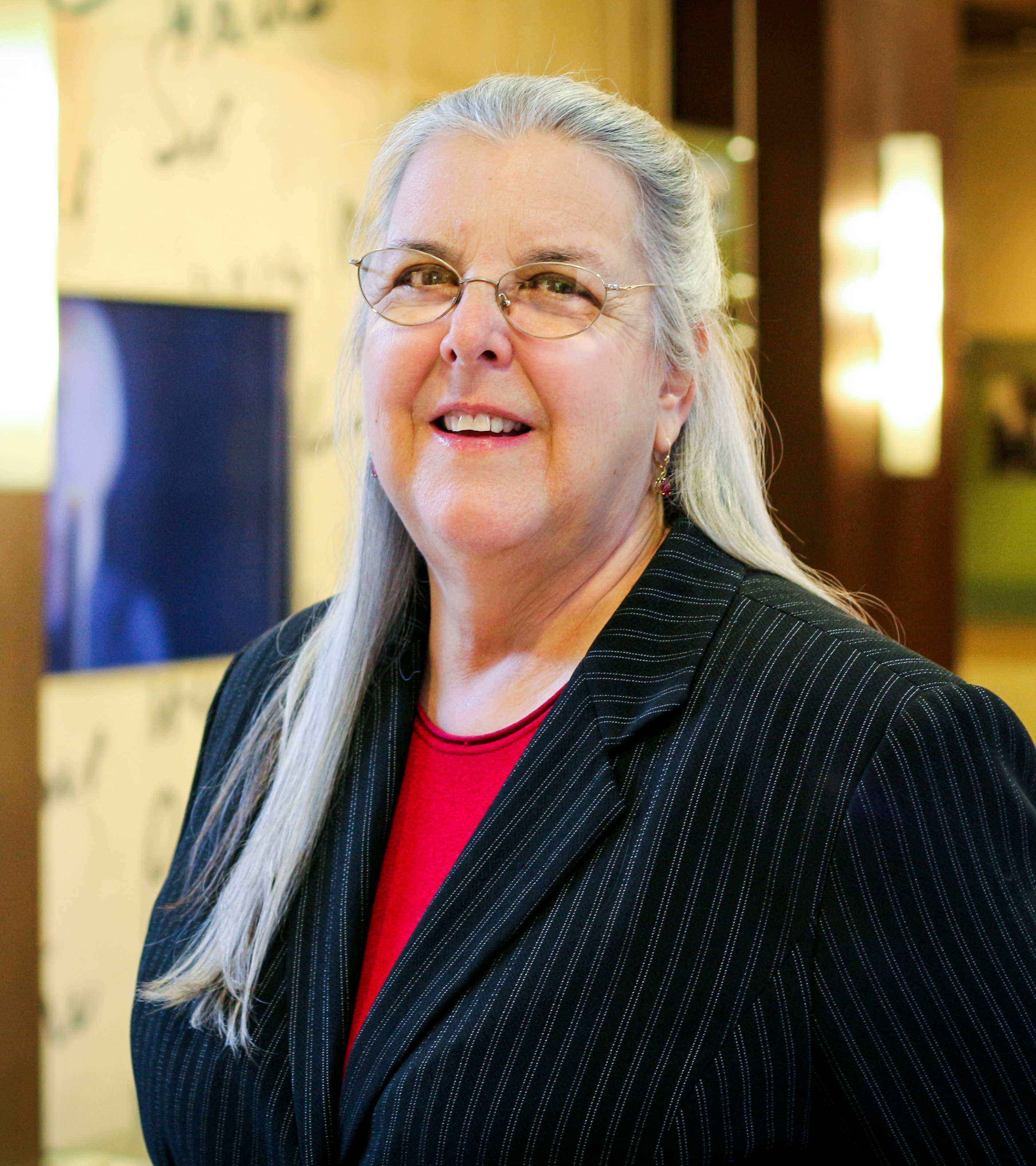 Professor Anne Turner-Henson, Ph.D., who has worked at UAB since 1982, has earned the respect of colleagues and students while expanding her expertise in child health, community nursing and environmental health.

Colleagues say they routinely turn to Turner-Henson for scientific expertise and advice and guidance in their research and teaching careers, and students say they can always count on her support as a mentor and friendly face. “She always took time to converse with students about their work and outside interests,” said one student.

Turner-Henson also encouraged her students to participate in research, including collecting data for her projects, to give them a better understanding of ways to overcome common challenges and work with a research team, students said.