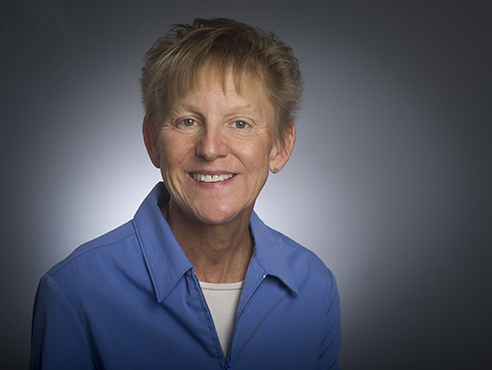 Amsler has trekked to Antarctica nearly 30 times in more than 35 years, studying everything from its krill population to the effects of ocean acidification on calcifying organisms. In 1985, she was aboard the icebreaker research vessel Polar Duke on the first winter cruise along the peninsula while working with researchers from UC Santa Barbara, and since 2001, she and her husband, UAB Professor Chuck Amsler, Ph.D., also an Antarctic researcher, and Jim McClintock, Ph.D., Endowed University Professor of Polar and Marine Biology, have studied the chemical defenses of marine plants and animals, the effects of ocean acidification on calcifying organisms and the movement of deep-sea crabs into shallow waters as a consequence of ocean warming.

“Every honoree is exploring, inspiring and creating the future — the future of the planet, sustainability, paleontology, biology, what our communities should look like and so much more."

“Science, by its very nature, expands the definition of exploration as the search to understand basic concepts governing the natural world; it’s an endless journey,” Amsler said. “For instance, as a young scientist, I never fathomed that technology, much less opportunity, would enable me to be among the first scientists to explore Antarctica’s depths in a submersible. Science knows no boundaries — a concept I strive to engender in young minds when I speak to school groups about my explorations in Antarctica.

“Science is a process as meticulous as outfitting a team for a trek into the unknown,” she continued. “Indeed, scientists make discoveries about the natural world with the same courage, sacrifice and devotion typical of any dedicated explorer.”

Clockwise from top left: In 2007, Amsler and husband Chuck, a professor in the Department of Biology, were honored by the U.S. Board of Geographic names with the designation of Amsler Island; Antarctic research teams often travel by inflatable boat, like the one Amsler is riding; Amsler (left) with husband Chuck; Amsler (left) with Chuck (right) and Jim McClintock, Ph.D., Endowed University Professor of Polar and Marine Biology (top); Amsler in Antarctica; Amsler with mentor Mary Alice McWinnie’s McWinnie's portrait in the biology lab in Antarctica’s Palmer Station; an aerial view of Amsler Island.


Amsler was selected from more than 400 applicants across the globe; they hail from 17 different countries and conduct exploration and research in 46. The 50 explorers chosen represent a diverse range of scientific work and backgrounds, said Richard Weise, club president.

“Every honoree is exploring, inspiring and creating the future — the future of the planet, sustainability, paleontology, biology, what our communities should look like and so much more,” Weise told Amsler.

"As a young scientist, I never fathomed that technology, much less opportunity, would enable me to be among the first scientists to explore Antarctica’s depths in a submersible."

Amsler credits her adviser and mentor, renowned biologist DePaul University Professor Mary Alice McWhinnie, Ph.D., as an inspiration for her own explorations. In 1974, McWhinnie became the first woman chief scientist at McMurdo Station, situated on the south tip of Ross Island on the continent’s northeast coast.

“In every presentation I give to school groups about doing science in Antarctica, I acknowledge my mentor, hailing her as my science hero,” Amsler explained. “She refused that her science be limited by unnatural obstacles.”

In 2007, Amsler and Chuck were honored by the U.S. Board of Geographic names with the designation of Amsler Island, located about half a mile from Palmer Station. In 2017, Amsler sailed on one of the first cruises using submarines to document seafloor communities in Antarctica, and it’s likely she was the first woman ever to make a submersible dive there. 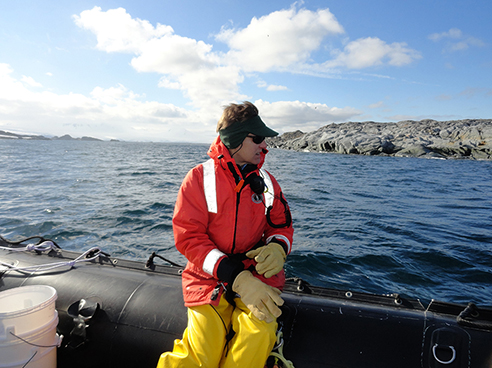 Amsler is passionate about a place where penguins outnumber people

To Maggie Amsler, Antarctica is intensely beautiful, despite its remoteness and constant cold. “A simple act like traversing the walkway between buildings might include unique lighting on the glacier, a rare glimpse of nacreous clouds or a wayward emperor penguin,” she said. “Even a bad day here becomes instantly incredible with a look or walk outside.” 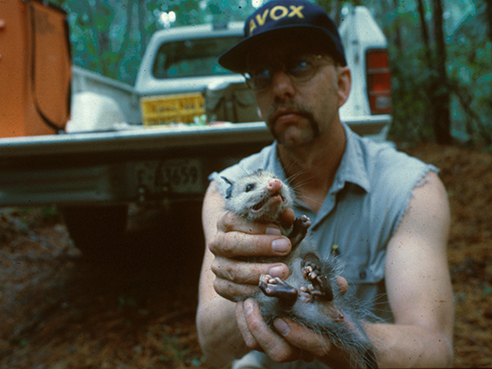 What is the answer to aging? 35 years into his research, Austad is still asking

Steve Austad, Ph.D., Distinguished Professor and chair of the Department of Biology and director of the UAB Nathan Shock Center of Excellence in the Basic Biology of Aging, is a leader in aging research, studying the fundamental mechanisms that control aging in humans and other life forms. His long-term goal? To develop treatments that slow the aging process, thus keeping people fit and healthy longer. 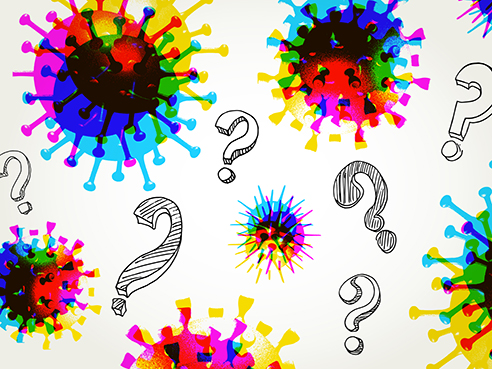 Uncertainty can fuel scientific endeavors, leading to more and better discoveries and understanding. But what happens when the public misinterprets that uncertainty? Associate Professor Kevin McCain, Ph.D., says education, rational thinking and trust in experts can help protect citizens from being misled. 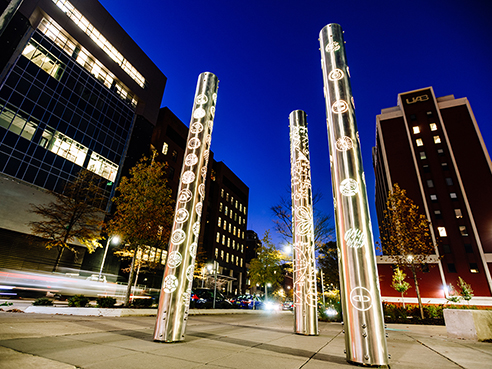 The Townhouse Park is home to three laser-cut, stainless steel towers with programmed LED lighting featuring art patterns displaying chalkboard-style mathematical equations and the view through a microscope — inspired by notes and drawings from the UAB Archives.