Seven faculty were honored for exceptional achievement and contributions by the University of Alabama System Board of Trustees during its meeting June 3-4. Emeritus appointments can be awarded following 10 years of exceptional service to the university and after the individual’s retirement; endowed professorships recognize endowments, gifts or other funding sources and also reflect honor on the recipient. 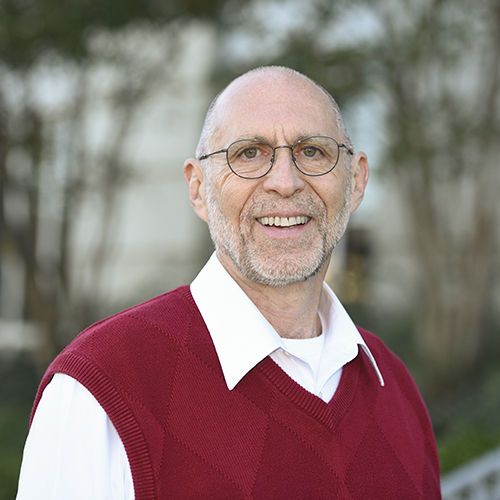 Craig W. Beard, was named associate professor emeritus in UAB Libraries. Beard joined UAB in 1990 and retired Dec. 31, 2020, following 30 years of service. Beard was the Sterne Library Reference Services department head from 1990-1994 and the reference librarian for the School of Engineering from 1994 to 2020. He was the recipient of the Homer I. Bernhardt Distinguished Service Award from the American Society for Engineering Education/Engineering Libraries Division in 2020 and was inducted in 1999 as an honorary member of Golden Key International Honor Society, for which he was a faculty adviser until 2020.

While at UAB, Beard was a member of the UAB Faculty Senate Faculty Policies and Procedures Committee, and he chaired several faculty search and promotion committees and the Faculty Affairs Committee. He also served on UAB’s International Rankings Committee, Faculty Profiles Working Group and Grievance and Termination Hearing Panel, among others. Beard was an active member of the American Library Association, the American Society for Engineering Education/Engineering Libraries Division, Christian College Librarians, the Southeastern Library Association and the Alabama Library Association, among others. 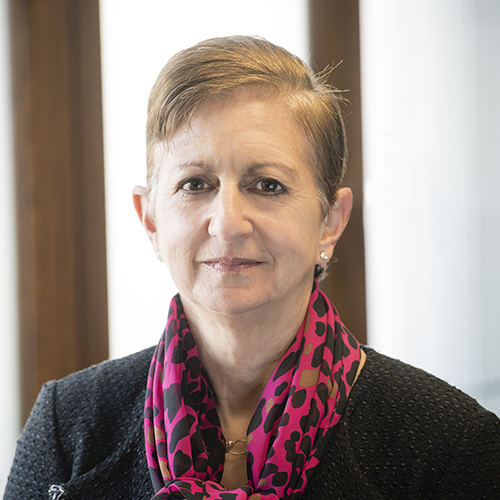 Etty “Tika” Benveniste, Ph.D., was named professor emerita in the Department of Cell, Developmental and Integrative Biology in the School of Medicine. Benveniste joined the faculty at UAB in 1986 and retired Feb. 28, 2021, following 34 years of service.

Benveniste was the founding chair and founding associate dean for Postdoctoral Education and has been both senior vice dean for Research and associate vice president for Medicine and Basic Sciences since 2017. The recipient of many awards, Benveniste was honored with the UAB Graduate School Dean’s Award for Excellence in Mentorship in 2014, a National Multiple Sclerosis Society Volunteer Hall of Fame Scientific Research in 2018 and the Albert F. LoBuglio Distinguished Faculty Award from the O’Neal Comprehensive Cancer Center in 2019, among others. She also is a member of the American Association for University Women, American Association for the Advancement of Science and the New York Academy of Sciences, among others. 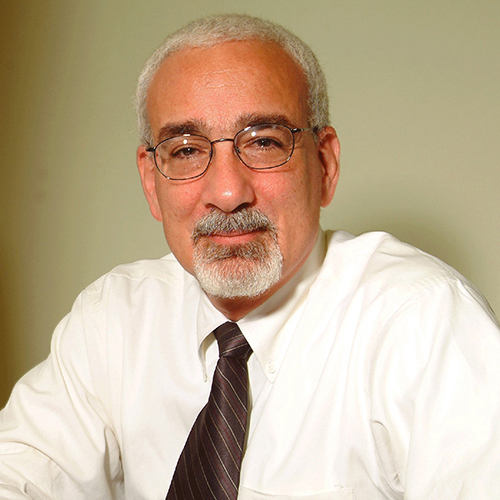 Louis Dell’Italia, M.D., was named professor emeritus in the School of Medicine Division of Cardiovascular Disease. Dell’Italia, who researched the mechanisms of remodeling of the heart in heart failure and other ways to improve function in failing hearts, came to UAB in 1988 and retired March 31, 2021, following 33 years of service.

Dell’Italia has been funded continuously for 25 years from the Veterans Administration Merit Review and the National Institutes of Health Heart, Lung and Blood Institute and has published more than 223 peer-reviewed manuscripts; he also is the recipient of the UAB Graduate Dean’s Excellence in Mentorship Award, the Max Cooper Award for UAB Research Excellence and the Elmer and Glenda Harris Endowed Chair in Cardiovascular Disease position, among others. Dell’Italia also was the director of UAB’s Clinical Cardiology Fellowship Training Program and both the Cardiac Catheterization Lab and the Coronary Care Unit at the Birmingham Veterans Affairs Medical Center, among other positions. 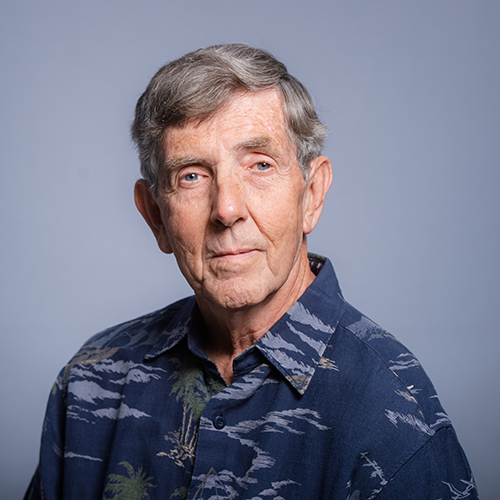 John J. Hablitz, Ph.D., was named professor emeritus in the School of Medicine Department of Neurobiology. Hablitz joined UAB in 1989 and retired June 30, 2020, following 31 years of service. He is the principal author or co-author of more than 142 scientific papers in prestigious national and international journals and numerous reviews and book chapters; he also has presented more than 76 invited seminars and lectures at national and international professional meetings and institutions. He has received the Javits Neuroscience Investigator Award, UAB Graduate Dean’s Award for Excellence in Mentorship and Baylor College of Medicine’s Kellaway Lecture in Epilepsy.

Hablitz has been an editorial reviewer for Behavioral Neuroscience, Brain Research, British Journal of Pharmacology and Cellular and Molecular Neurobiology, among others, and he has served on grant review committees for the National Institutes of Health, Veterans Affairs, American Epilepsy Society and the Department of Defense. He also was associate director of the McKnight Brain Institute from 2008 to 2014. 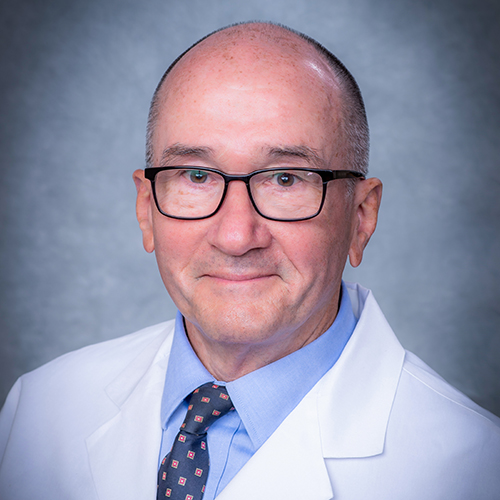 Pass was Beth Gordy Dubina Chair, professor and director of Pediatric Hospital Medicine from 2010-20 and is an active member of the American Academy of Pediatrics, American Society for Microbiology, Pediatric Infectious Diseases Society and Society of Hospital Medicine, among others. He has authored and co-authored 146 publications and 44 book chapters and delivered more than 200 presentations and lectureships. Pass also has been recognized nationally for excellence in research by election into the American Pediatric Society, Infectious Diseases Society of America and Society for Pediatric Research. 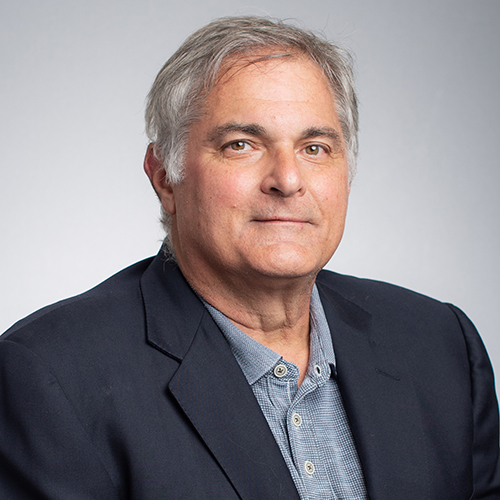 Clark Douglass Witherspoon, M.D., was named professor emeritus in the School of Medicine Department of Ophthalmology and Visual Sciences. Witherspoon, who is certified by the American Board of Ophthalmology and is a fellowship-trained subspecialist in the fields of vitreoretinal surgery and ocular trauma, joined the department in 1982 and retired Nov. 30, 2020, after 38 years of service.

Witherspoon has been awarded more than a dozen U.S. patents for the development of novel instrumentation related to vitreoretinal microsurgery and has been selected as for the Best Doctors in America list annually since 1996. His professional memberships include the American Academy of Ophthalmology, Alabama Academy of Ophthalmology, American Society of Retina Specialists, Medical Association of the State of Alabama and as a Fellow of the American College of Surgeons. He has authored 42 book chapters, 80 scientific journal publications and 150 national and international oral presentations and has is a past president of the Retina Research Foundation of Alabama and director of Clinical Research at the Helen Keller Foundation for Research and Education, among others. 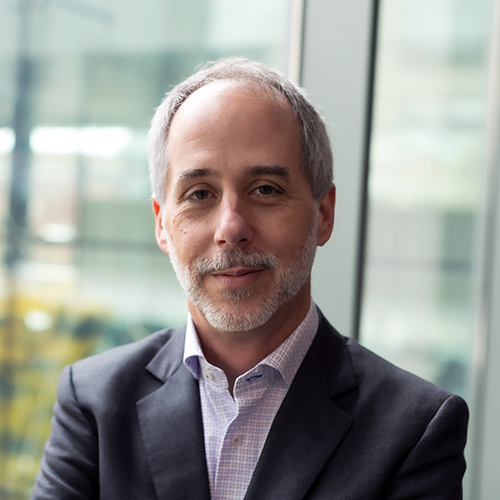 Jeff Holmes, M.D., Ph.D., was named the first holder of the Goodrich Endowed Chair in Cardiovascular Surgery. Holmes, who is professor of biomedical engineering and dean of the School of Engineering, came to UAB in 2020.

Holmes’ research has been funded by the National Institutes of Health, the National Science Foundation, American Heart Association, Whitaker Foundation, Coulter Foundation and the Hartwell Foundation. Holmes, who studies the interaction among mechanics, function, growth and remodeling in the heart using computational and experimental models, is a member of professional organizations such as the American Society of Mechanical Engineers’ Bioengineering Division, the American Psychological Society and the American Society of Engineering Education. He has received the Established Investigator Award and a fellowship from the American Heart Association and a fellowship from the American Institute for Medical and Biological Engineering.

The rank of professor emeritus is an esteemed campuswide appointment conferred on an individual with 10 or more years of exceptional service to UAB once the individual has retired. The rank of endowed professor is a campuswide appointment that recognizes endowments, gifts or other funding sources and reflects prestige and honor on those selected to receive this designation. Review the criteria online.