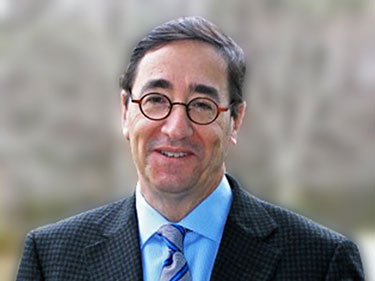 “The Board is extremely pleased that Dr. Tipton will lead Southern Research, and I look forward to working with him,” Watts said. “This is a critical time for research, with both opportunities and challenges, and his experience and strategic vision are ideal to grow the organization's portfolio of contract research in biomedical science, drug discovery and advanced technology/engineering.”

Tipton was Evonik’s (formerly SurModics and Brookwood Pharmaceuticals) senior vice president and general manager. During his career, he has helped lead the growth of three pharmaceutical/biotech companies and launched four commercial products. He holds 31 U.S. patents with numerous foreign equivalents, and he has more than 70 publications, presentations and invited lectures to his credit.

Tipton joined Southern Research in 2004 to lead the formation of a new wholly-owned drug-delivery company, Brookwood Pharmaceuticals, which launched with Tipton as president and CEO. When Brookwood Pharmaceuticals was acquired by SurModics in 2007 for some $50 million, Tipton oversaw the most significant payment to Southern Research in its history.

“A Birmingham native, I know and have great respect for the record Southern Research Institute has in research initiatives and the impressive history of innovation,” Tipton said. “I am familiar with the Institute’s great people; I look forward to leading this exceedingly talented and dedicated team capable of pushing research and development in a range of science and engineering markets. I am equally excited to work closely with UAB and look forward to making this close relationship even stronger.”

Tipton holds a bachelor’s degree in chemistry from Spring Hill College and a doctorate in polymer science and engineering from the University of Massachusetts, Amherst. He has served on the boards of the Society for Biomaterials, American Institute of Biological and Medical Engineers, Brookwood Pharmaceuticals and Southern BioSystems, and he serves on the boards of the Biotechnology Association of Alabama, Birmingham Venture Club, and the Controlled Release Society and he chairs the external advisory Board for UAB’s Biomedical Engineering Department.

Tipton replaces John A. “Jack” Secrist, III, Ph.D., who served as president and CEO of Southern Research Institute for seven years and announced his retirement in 2013 after 34 years of service there.