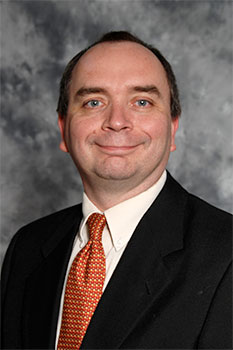 Professor David S. Geldmacher, M.D., who directs the Division of Memory Disorders and Behavioral Neurology, was named the inaugural holder of the Patsy W. and Charles A. Collat Endowed Professorship in Neuroscience in the UAB Department of Neurology. It will promote research and education in neuroscience with a focus on memory disorders.

The University of Alabama System Board of Trustees approved the establishment the professorship and appointed Geldmacher during its April 4 meeting.