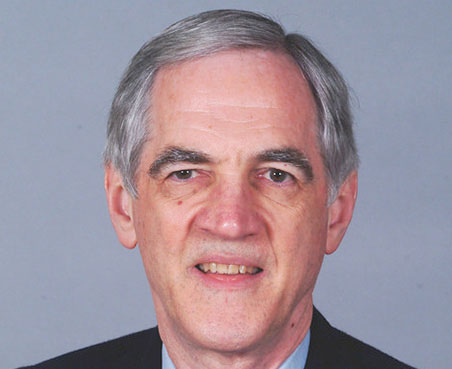 CarpenterThree longtime faculty in the UAB School of Medicine were honored as emeritus professors during the June 19 meeting of the University of Alabama System Board of Trustees. They are John T. Carpenter, M.D., James R. Jackson, Ph.D., and Luis O. Vasconez, M.D.

Carpenter, who was appointed professor emeritus of hematology and oncology, joined UAB in 1973 as an assistant professor in hematology and oncology. During his tenure he also held appointments in pathology, medicine and surgery and directed UAB Hospital’s Bone Marrow Laboratory from 1974 to 1994. He was active on local and national professional committees and was the recipient of various honors, including Outstanding Teacher in the UAB Division of Hematology and Oncology. 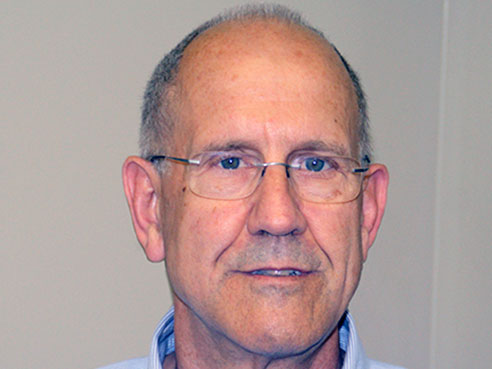 JacksonJackson, who was appointed professor emeritus of medical education in the Department of Medical Education, joined UAB in 1979. During his tenure, he also was director of Academic Data Management and Analysis and participated in collegial research, authorship for publication and data analysis across the university. Notably, he was a member and chair of numerous departmental and university committees, including the UASOM Medical Education Committee, the Southern Association of Colleges and Schools Data Coordination Committee and the UAB Faculty and Staff Benevolent Fund. 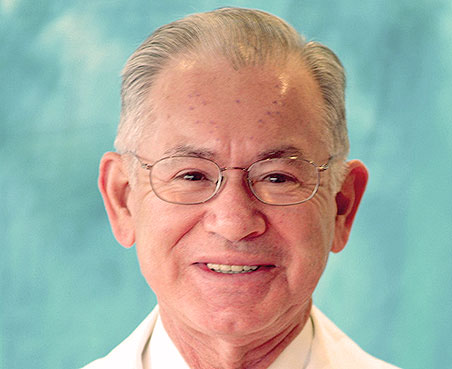 VasconezVasconez, who was appointed professor emeritus of plastic surgery, was recruited to the UAB faculty in 1985 as professor and residency training director for the department, a position he held until 2009 when he became vice chair for the Department of Surgery. During his tenure, Vasconez has been a member of numerous international professional societies and committees and in demand as a lecturer throughout the world. He is internationally recognized for his contributions to the field of plastic surgery as a thought leader and innovator and recently received the Lifetime Achievement Award sponsored by the American Society of Aesthetic Plastic Surgeons.