Brannan’s role to expand in support of strategic initiatives 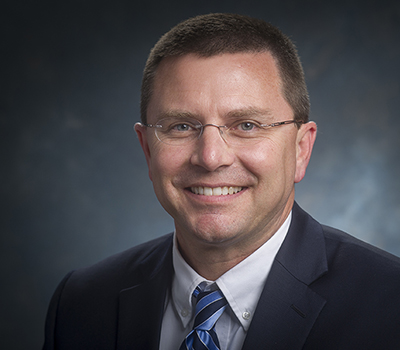 Tom Brannan, vice president for Advancement and Strategic InitiativesTom Brannan, whose leadership on advancement initiatives has helped propel transformative changes at UAB, now will have an expanded role guiding key priorities across the enterprise. His new title is vice president for Advancement and Strategic Initiatives, a role that President Ray Watts says Brannan has been fulfilling unofficially for several years.

“Tom is a trusted colleague and advisor who is deeply dedicated to UAB, its faculty, staff, students and the communities we serve,” Watts said. “He is a strategic thinker with a great knowledge of UAB, and he builds strong relationships and gets things done. I am confident that now he will do even more to advance the goals and priorities of our mission and help accelerate UAB’s momentum, and senior leaders share my enthusiasm.”

In this expanded role, Brannan will work closely with Watts to identify emerging issues and be a primary liaison on behalf of the Office of the President working with leaders across campus to streamline planning and problem-solving and expedite success in achieving strategic goals.

“It is a privilege and honor to connect donors to their passions and help create facilities, programs and funds that help students, faculty and staff reach their goals and serve our community,” Brannan said. “I’m excited that this new role will enable me to continue in my current efforts and work in broader strokes and be a more far-reaching force for positive change at UAB and beyond.”

As vice president for Advancement, a role he assumed in 2017, Brannan played an important role in the successful, multi-year $1 billion Campaign for UAB. Brannan has been involved in securing many of the transformational gifts during his tenure at UAB, including work on the naming gifts for the O’Neal Comprehensive Cancer Center, the Collat School of Business, the Heersink School of Medicine and the new Altec/Styslinger Genomic Medicine and Data Sciences Building.