Documentary movie “Eating Alabama” to be screened at UAB

by Bob Shepard
“Eating Alabama,” a documentary movie about eating locally, will be screened on March 20. 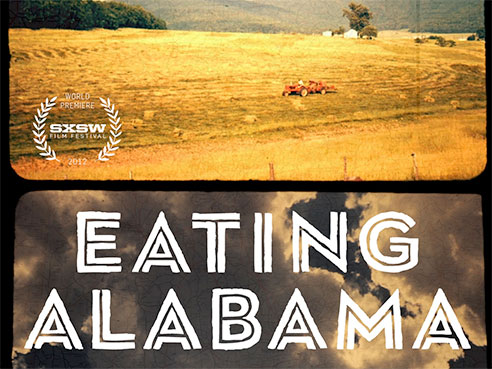 “Eating Alabama,” a documentary movie about eating locally, will be screened on the campus of the University of Alabama at Birmingham at 7 p.m. March 20 at the Margaret Cameron Spain auditorium within the Spain Wallace building, 620 19th St. South.

Award-winning filmmaker Andrew Beck Grace will be at the screening of his movie, which follows one family’s quest to eat only locally grown food. Grace says the movie is a story about why food matters. It also examines themes of family, community and understanding the place one calls home.

The screening is part of the 50th anniversary celebrations of the UAB Dietetic Internship program, part of the Department of Nutrition Sciences.

Grace is a documentary filmmaker and native Alabamian. He directs the Documenting Justice program at the University of Alabama.