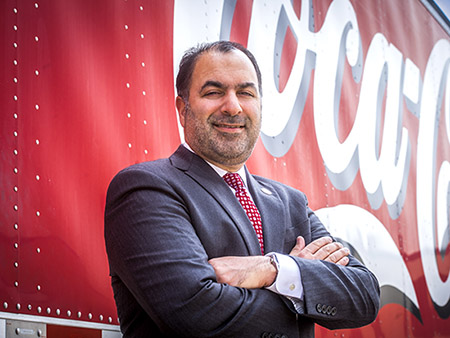 UAB’s chapter was one of nine chapters to receive the honor at the 2019 meeting, and this is the first year the chapter has received the award.

“As a member of Beta Alpha Psi’s international board for the past two years, I had a bird’s-eye view of the student professional development work that BAP chapters do across the globe,” said Eric P. Jack, Ph.D., dean of the Collat School of Business. “While we have competed for this Gold Chapter award several times, I am delighted that, this year, our chapter has finally been recognized for the positive impacts on our Birmingham community.”

To apply for the award, members used their multimedia talents to create a five-minute video demonstrating why the UAB chapter should receive a Gold award.

“Our strategy for the video was to explain the three new initiatives our chapter has adopted: leadership development, networking and building relationships,” said Holly Giang, former UAB BAP chapter president and Collat School of Business alumna. “These are the qualities of a Gold Chapter that have helped us build professional networks and even land jobs upon graduation.”

The award is given to no more than 10 chapters per year, and in addition to submitting a video, the chapter had to meet the following criteria to qualify: 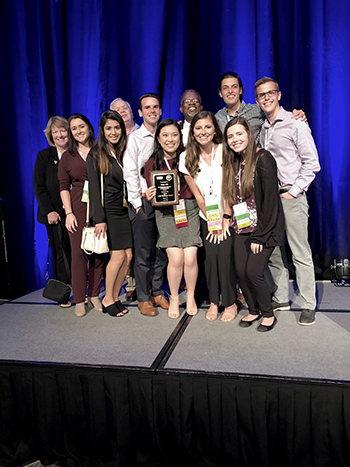 The UAB chapter was one of only nine chapters to receive the Gold Chapter award.“For the regional and annual meetings, we chose to present on the various networking events we have throughout the year,” Giang said. “The networking events have connected our students with professionals and businesses in the community to help our members open the doors for internships and full-time jobs.”

In addition to receiving the Gold Chapter award, UAB’s chapter was also named a superior chapter for the seventh consecutive year.

“A significant requirement to being named a superior chapter is each member’s having a large number of professional and service hours,” said Eddie Nabors, Ph.D., instructor in the UAB Department of Accounting and Finance and adviser of the UAB Beta Alpha Psi chapter. “Our students are innovative and engaging members in the community, and profession, and that is what will propel them into success in their future career fields.”