by Bob Shepard
Parkinson’s disease awareness is highlighted with official recognition from Alabama and the city of Birmingham in April. 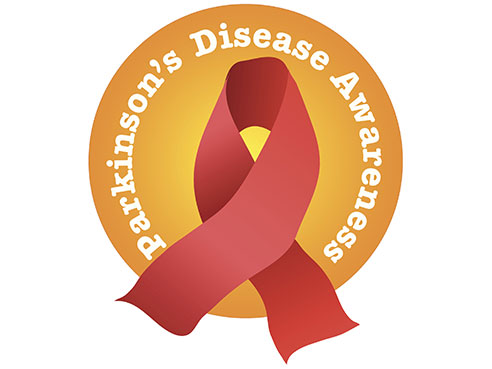 Governor Robert Bentley and Mayor William Bell issued proclamations establishing April as a time to raise awareness of Parkinson’s disease and to offer support to individuals living with the devastating disease. Public education and advocacy are essential elements, along with research and clinical care, to combating Parkinson’s.

UAB has the only program for movement disorders in Alabama and serves dystonia and Parkinson’s patients from Mississippi, Florida, Tennessee, Georgia and Louisiana.

There are over 1 million Americans diagnosed with Parkinson’s, and the prevalence of the disease is expected to double by 2040.