Caring for individuals with Alzheimer’s disease is focus of workshop 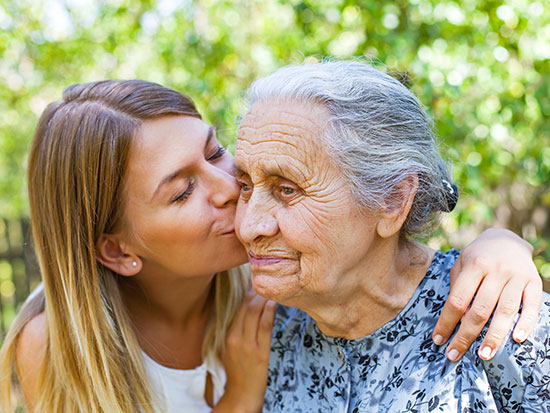 More than 5 million Americans currently live with Alzheimer’s disease, a number that is expected to triple by 2050, according to the Alzheimer’s Foundation of America. To raise awareness about the disease and promote early detection, the Alzheimer’s Disease Center at the University of Alabama at Birmingham will host a one-day conference Tuesday, May 1, that is open to the public.

The free event is part of the Alzheimer’s Foundation of America’s Educating America Tour. It will include community memory screenings for early detection of memory loss and the Concepts in Care educational conference, where experts will discuss various components of Alzheimer’s care.

The conference will end with a workshop that will teach attendees how to create a dementia-friendly environment. Individuals with Alzheimer’s disease often struggle to understand unfamiliar settings. The goal of the session is to teach strategies to help make those living with dementia feel safer and happier.