Saag named an editor of the journal, AIDS

by Savannah Koplon
A renowned UAB HIV/AIDS researcher and physician has been named editor of a prominent peer-reviewed journal. 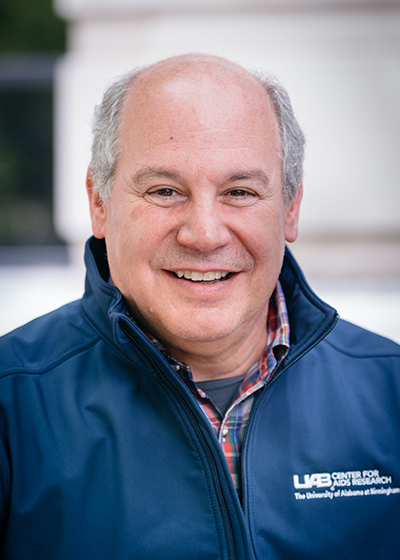 Michael Saag, M.D.Michael Saag, M.D., director of the University of Alabama at Birmingham Center for AIDS Research and professor in the School of Medicine Division of Infectious Diseases, has been named an editor of the journal, AIDS.

“It is a great honor to serve as an editor of AIDS, as the journal is one of the most prestigious in the field and has been serving investigators and clinicians since 1987,” Saag said. “The journal covers all aspects of HIV and AIDS, from basic science and clinical science to behavioral science and policy implementation. I look forward to continuing the outstanding service of editors before me and maintaining the level of excellence the journal has produced over the last three decades.”

In his role as an editor, Saag will help review significant advances in the field of HIV and AIDS research and treatment. AIDS has the highest impact of all AIDS-related journals. Saag will be succeeding John Phair, M.D., of Northwestern University Feinberg School of Medicine, who served as an editor for 20 years.

In his three-decade tenure at UAB, Saag has published more than 260 articles in peer-reviewed journals and pioneered many trials for antiviral drugs now commonly used for HIV treatment, as well as founded UAB’s 1917 Clinic, among many other accomplishments.