Parkinson’s driven by inflammation, genetics and the environment

by Bob Shepard
Standaert directs the Morris K. Udall Center of Excellence in Parkinson’s Disease Research, one of eight such centers funded by the National Institute of Neurological Disorders and Stroke. 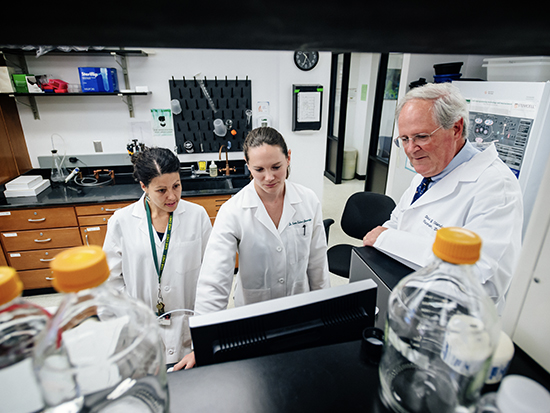 “The reality is that today, we still don’t have a treatment that slows or alters the progression of Parkinson’s disease,” said David Standaert, M.D., Ph.D.

In 1817, James Parkinson published “An Essay on the Shaking Palsy,” describing the disease that now bears his surname. The British surgeon’s proposed treatment — bloodletting — proved ineffective, and the intervening two centuries led to no breakthroughs for patients.

“The reality is that today, we still don’t have a treatment that slows or alters the progression of Parkinson’s disease,” said David Standaert, M.D., Ph.D., during a Jan. 8 talk at the National Institute of Environmental Health Sciences. He is chair of the Department of Neurology at the University of Alabama at Birmingham. “We can help patients function better, but we’re not changing the underlying nature of the disease.”

Parkinson’s disease is complex, involving genetic and environmental factors, and their interaction. Guohong Cui, M.D., Ph.D., head of the NIEHS In Vivo Neurobiology Group, invited Standaert to discuss the role immunity plays in the disorder. Both researchers seek to discover ways to slow advancement of the condition and make it less severe.

“Dr. Standaert is an established researcher in the Parkinson’s field, which is one of the major areas my lab works in,” Cui said. His team examines how pesticides interact with genetic factors associated with the disease and ways to slow dopamine loss, which is a hallmark of the disorder.

At UAB, Standaert directs the Morris K. Udall Center of Excellence in Parkinson’s Disease Research, one of eight such centers funded by the National Institute of Neurological Disorders and Stroke. One of his research questions is whether immune system responses to a protein called alpha-synuclein trigger neurodegeneration.

“Alpha-synuclein is a cornerstone of research in Parkinson’s disease,” Standaert told the audience. “It is a small protein present in high levels in neurons throughout the brain. It participates in virtually every form of the disease, whether through mutation, overexpression or aggregation, which is probably the most common mechanism.”

Abnormal forms of alpha-synuclein may activate immune cells in the brain, leading to inflammation that drives progression of the disorder.

“For many years, it was said that this is a degenerative disease and cells are dying, so, of course, there’s inflammation,” he said. “I think in the last few years, we’ve turned this around and realized that the inflammation may come first, as part of a process that leads to degeneration.” 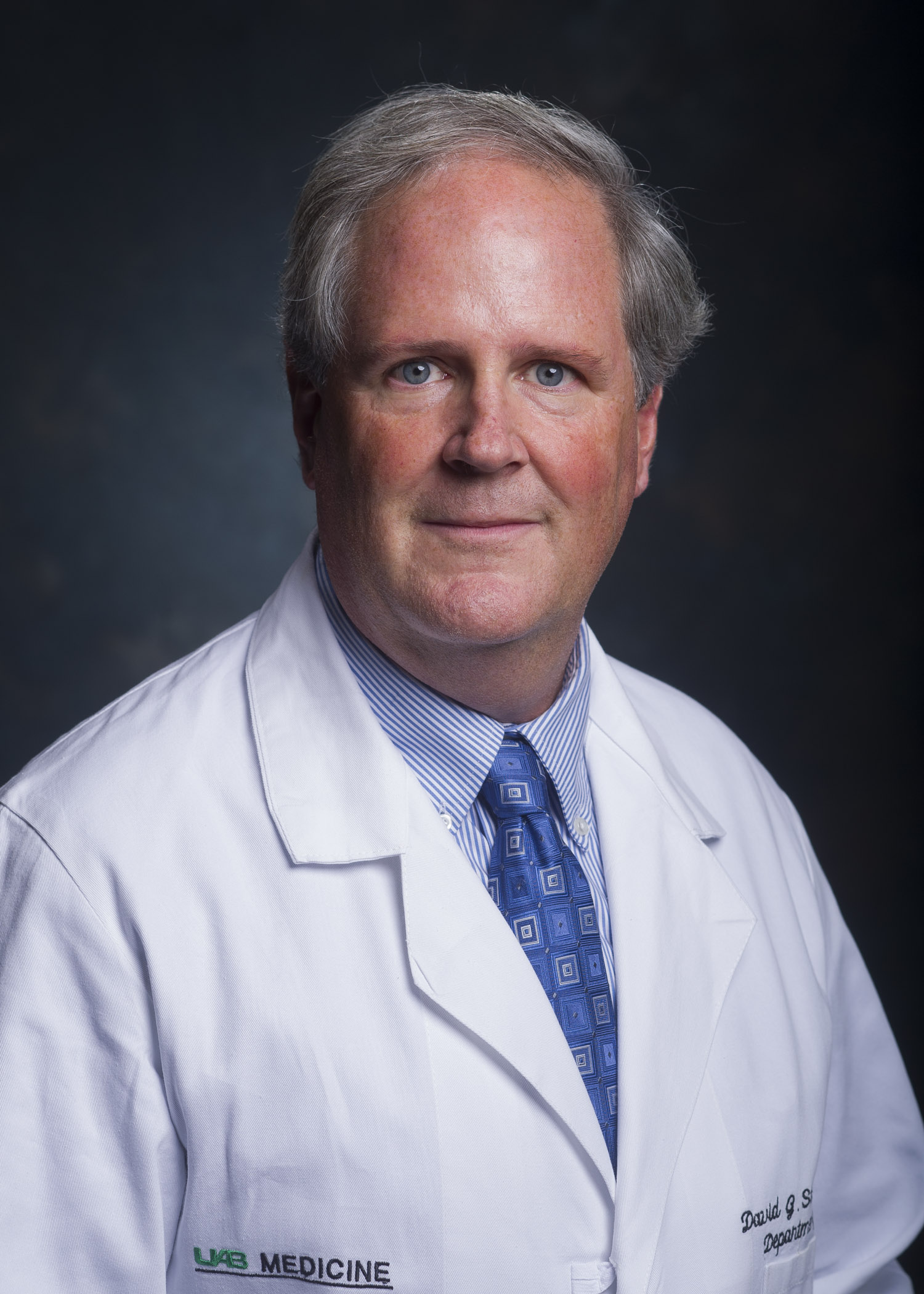 When mutated, the LRRK2 protein can worsen problems caused by alpha-synuclein. “It is one of the most common genetic causes of Parkinson’s. In our clinic, about 2 to 3 percent of patients have LRRK2 mutations,” he noted. “Those mutations may cause Parkinson’s by cranking up sensitivity of the immune system — they may increase the magnitude of the response to alpha-synuclein.”

But other factors bear consideration. “To study the mechanisms responsible for Parkinson’s disease, there is a need for model systems that replicate the effects of environmental toxins,” Standaert said. He highlighted research by NIEHS grantee Briana De Miranda, Ph.D., of the University of Pittsburgh. She studies, among other things, how organic solvents may boost susceptibility to Parkinson’s disease in individuals with LRRK2 mutations.

Standaert says the fact that inflammation may cause the disorder to advance more than it otherwise would means that anti-inflammatory drugs could hold promise. “We have immunologic treatments for a lot of other diseases, such as inflammatory bowel disease, psoriasis and multiple sclerosis,” Standaert said in an interview. “Could we use one of those or something similar in Parkinson’s disease to slow its progression?”

(Jesse Saffron, J.D., is a technical writer-editor in the NIEHS Office of Communications and Public Liaison. This article was originally posted on the NIEHS website, Environmental Factor. Used by permission.)