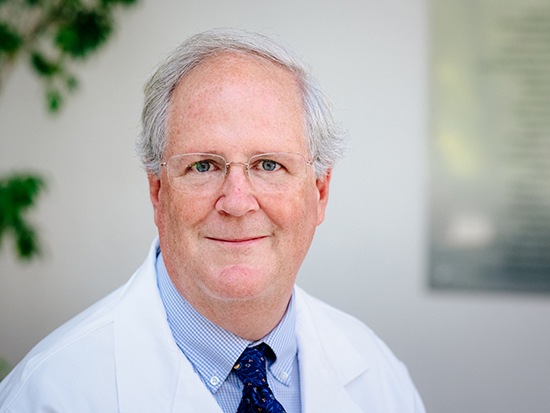 Founded in 1874, the American Neurological Association is a leading professional society for academic neurologists and neuroscientists. The Association is devoted to advancing the goals of academic neurology, including training and educating neurologists and other physicians in the neurologic sciences and expanding both our understanding of diseases of the nervous system and our ability to treat them.

“I am excited to be joining the leadership team of this important organization,” said Standaert. “We are at a critical time for neurology, which is experiencing rapid growth in new knowledge and the development of new therapies. The American Neurological Association has a critical role in convening and supporting the entire field and helps to bring much needed discoveries and treatments to patients in need.”

An acknowledged expert in Parkinson’s disease and other movement disorders, Standaert is the Director of the NIH-funded Alabama Udall Center of Excellence in Parkinson’s Disease Research and chairman of the Scientific Advisory Board of the American Parkinson Disease Association.