by Savannah Koplon
An app developed by a Collat professor aims to connect online students and foster community among their peers. 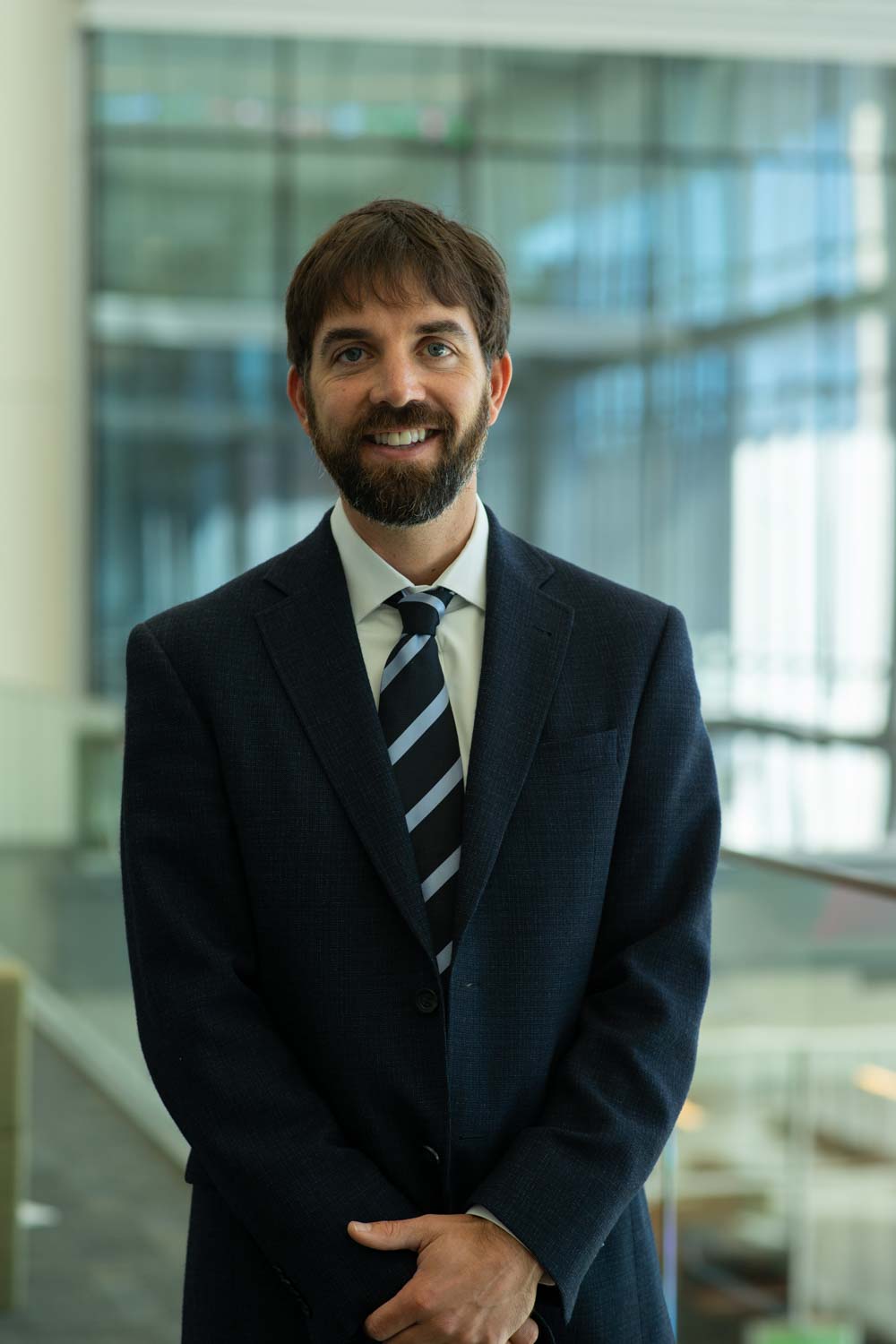 ClassCred is an application that gamifies online class participation in ancillary platforms like Microsoft Teams and Slack. Developed by Edmonds in 2019, the app took off after Edmonds began incorporating it in his online classes to build a sense of camaraderie and community among students who were not physically in proximity to one another.

“In online courses, there usually isn’t a strong community, and everyone is just working independently,” Edmonds said. “People don’t really make friends in online courses as they do in face-to-face classes. Our whole goal was to make a community for online students. We wanted students to come into a class and have friends.”

With ClassCred, students can mention classmates and use a flame emoji to react to one another’s posts. Each flame received equals one point. Earned points can be used to redeem things such as cheat sheets, extra credit, longer exam times and study guides. Students can redeem points individually, or they can build community by pooling points together for group purchases. The app is currently being used by a number of professors in the Collat School of Business who teach online classes and wish to engage with students in a more organic way.

ClassCred was the only United States-based application to win an award in the education category, reflective of its growth and potential as a communication and connection app.

ClassCred launched thousands of posts and sense of community

According to Edmonds, banding together to work as a team fulfills the ClassCred mission of building community. In fact, ClassCred interactions have created friendships that have developed into study groups with UAB students from all over the world, despite their being virtual classmates in an online forum.

Edmonds says participation spawned by using ClassCred has led to more than 16,000 posts in some of his MBA classes. ClassCred’s integration into a communication platform that students are already using makes it easier to get and keep discussions going, allowing for instant feedback and camaraderie among peers.

“The biggest benefit is that it’s so much more fun to teach our classes,” he said. “My classes are highly engaged now. I connect with my students, and they connect with each other. That’s the biggest win.”