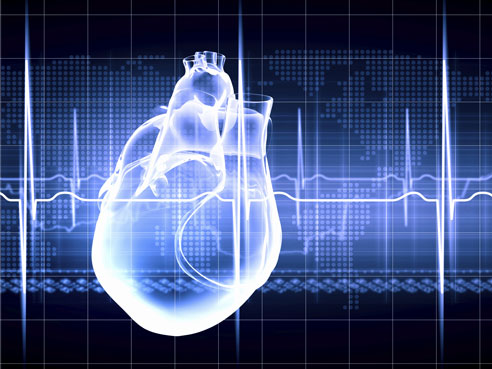 Research conducted in the University of Alabama at Birmingham School of Medicine and Augusta University shows that a new blood test appears to help predict the risk of future cardiovascular disease among black teens struggling with obesity.

“Obesity in the formative years is already priming the system to develop cardiovascular disease later in life,” said Carmen De Miguel, Ph.D., the lead researcher of the study.

De Miguel, a postdoctoral scholar in the UAB Department of Medicine, Division of Nephrology, Section of Cardio-Renal Physiology and Medicine under Professors Jennifer Pollock, Ph.D., and Xiaoling Wang, M.D., Ph.D., at Augusta University, says there is substantial evidence that the immune system is involved in the development of cardiovascular disease, with changes in immune cells in the blood appearing years before people develop high blood pressure, type 2 diabetes or other cardiovascular diseases. The new study shows that obesity-related immune cell changes appear early, especially in African-American girls.

To determine obesity’s effect on inflammation, researchers compared levels of T-cells and their activation status among lean and obese children by race and gender. Activated T-cells are a sign of inflammation. Researchers found:

“We think that the fact that the girls do not decrease the numbers of activated T cells could be important in explaining the high risk that black females have of developing cardiovascular disease later in life,” De Miguel said.

Since changes in the immune system appear years before symptoms of heart disease, De Miguel suggests that health professionals could use blood tests to identify teens who are at high risk of developing cardiovascular disease in the future.

“This could allow for preventive therapies and help changing exercise and diet habits to make the teen less prone to heart disease in adulthood,” De Miguel said.