by Bob Shepard
A UAB study suggests that psychedelic drugs have a positive effect on antisocial, criminal behavior, warranting investigation of psychedelics as a crime reduction therapy. 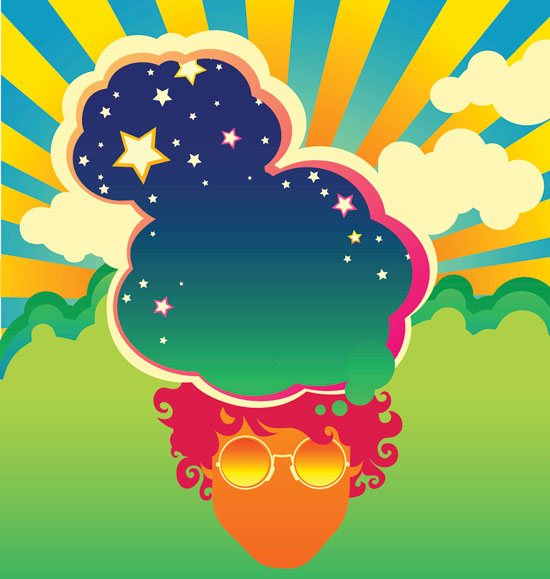 Classic psychedelics such as psilocybin (often called magic mushrooms), LSD and mescaline (found in peyote) are associated with a decreased likelihood of antisocial criminal behavior, according to new research from investigators at the University of Alabama at Birmingham.

The findings, published online Sept. 24 by the Journal of Psychopharmacology, suggest that treatments making use of classic psychedelics like psilocybin could well hold promise in reducing criminal behavior.

“These findings, coupled with both older and emerging bodies of evidence, make a case that classic psychedelics may provide enduring benefits for criminal justice populations,” said Peter Hendricks, Ph.D., associate professor in the Department of Health Behavior, in the UAB School of Public Health. “They certainly suggest that clinical research with classic psychedelics in forensic settings should be considered.”

The current study used data obtained by the National Survey on Drug Use and Health, which is administered by the U. S. Department of Health and Human Services. Hendricks says the study demonstrates that having ever used a classic psychedelic and, to some degree, having ever used psilocybin specifically, are associated with a decreased likelihood of larceny/theft and other property crimes, as well as a decreased likelihood of assault and other violent crimes.

Hendricks’ team looked at the relationships between classic psychedelic use and criminal behavior among over 480,000 U.S. adult respondents from the past 13 years of the annual survey. Survey respondents were asked about past use of a number of classic psychedelics including ayahuasca (a traditional spiritual medicine among the indigenous peoples of the Amazon basin), dimethyltryptamine, LSD, mescaline, peyote or San Pedro (mescaline-containing cacti used for centuries in traditional indigenous rituals), and psilocybin mushrooms.

Hendricks says these findings contribute to a compelling rationale for the initiation of clinical research with classic psychedelics, including psilocybin, in forensic settings.

“The development of innovative and effective interventions to prevent criminal behavior is an obvious priority,” he said. “Our findings suggest the protective effects of classic psychedelic use are attributable to genuine reductions in antisocial behavior rather than reflecting improved evasion of arrest. Simply put, the positive effects associated with classic psychedelic use appear to be reliable. Given the costs of criminal behavior, the potential represented by this treatment paradigm is significant.”