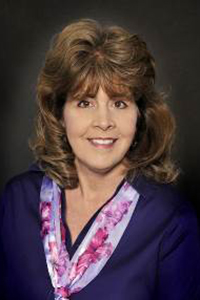 The award recognizes her dissertation research, “A Fetal Anomaly Diagnosis: Mothers’ Distress at Sharing the News,” which she conducted as a doctoral student in the UAB School of Nursing. Her work was selected for the award out of 280 applications. Tucker is an assistant professor at the University of Memphis Loewenberg College of Nursing.

Tucker earned her Doctor of Philosophy in Nursing (PhD) from the UAB School of Nursing in 2016.

The UAB School of Nursing PhD Program prepares nurses as researchers, faculty and leaders who will make substantive contributions to education and science in nursing with the goal of becoming independently funded investigators whose work will ultimately improve health care outcomes for all patients.
Read 4899 times Last modified on March 22, 2019
Tweet
Tagged under