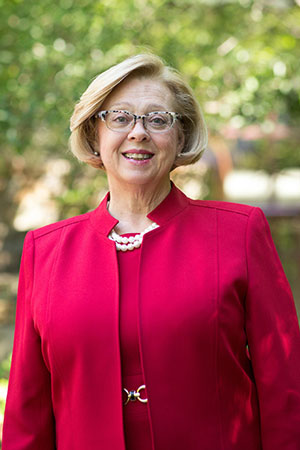 University of Alabama at Birmingham School of Nursing three-time alumna Nena F. Sanders, PhD, RN, FAAN, has been named to the Alabama Healthcare Hall of Fame.

Sanders was honored at the induction ceremony in Montgomery, Alabama on July 21. The Alabama Healthcare Hall of Fame recognizes individuals who have made outstanding contributions to and rendered exemplary service for health care in the state.

Named a Visionary Leader in 2010 by the UAB School of Nursing, Sanders has also been named a Momentum Leaders Woman of Impact and inducted into the Alabama Nursing Hall of Fame. She is a Fellow of the American Academy of Nursing.