During Women’s History Month, we plan to briefly highlight one woman each weekday who is working to build a better future at UAB, in Birmingham and beyond. Some may be familiar, and others may be new to you. All of them set an example of excellence. 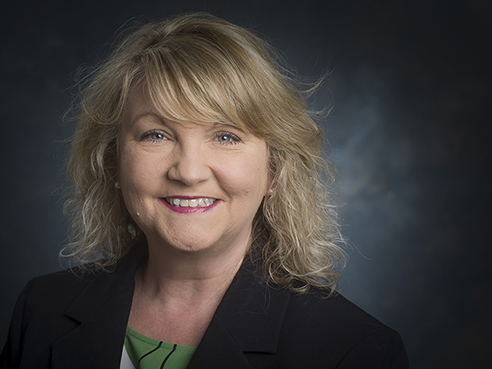 Ginger Hattaway has worked at UAB for more than 30 years and witnessed the transformation of a fledgling university into a renowned institution. But this past year, she said, has brought the most exciting change.

Hattaway is the inaugural chair of the UAB Staff Council, which was created in 2016 to represent non-faculty employees throughout the university and promote an exchange of ideas among its members and with the administration.

She and others in the UAB Blaze Leadership Program in 2014-15 lobbied for and developed a plan to bring the council to life and have stood among its first representatives.

“This is the most exciting thing for staff at UAB since I began working here,” said Hattaway, whose day job is director of Administrative & Fiscal Affairs for the School of Dentistry. “The council has opened the door for employees to participate in new ways and on university committees that had not been available to them before.

“It is rewarding to see ideas come forward that otherwise might not have been heard.” 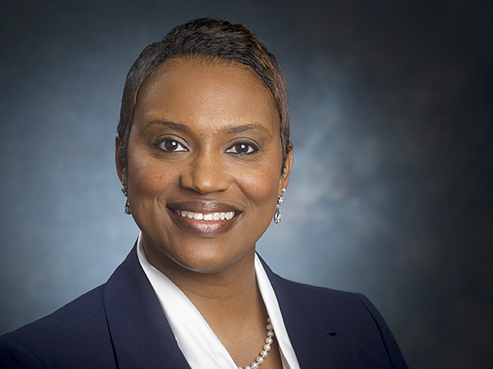 Twenty years ago, Zandral Washington began her career with the UAB Police Department. Now, she is the first woman to hold the position of deputy chief of police at UAB.

Every aspect of Washington’s career, from earning her bachelor’s degree in criminal justice from UAB to graduating from the 257th session of the FBI National Academy, has been focused on public safety. In her current role, she supervises the Patrol, Office of Professional Standards and Housing/Special Operations divisions.

She is also an instructor in Rape Aggression Defense (RAD), an internationally recognized proactive women’s self-defense and awareness training program. At UAB, all faculty, staff and http://www.uab.edu/police/programs-and-services/rape-aggression-defense-program">students can learn directly from Washington, one of the three class instructors, free of charge.

“I genuinely care for people and the UAB community,” Washington said. “We strive to provide services in a timely manner, and if there is a service that we don’t have on campus — like rape response, domestic violence counseling for victims and assailants or crime victim compensation — I extend myself and train other officers here to know about those outside resources. Our ultimate goal is to provide these services to victims of crime.” 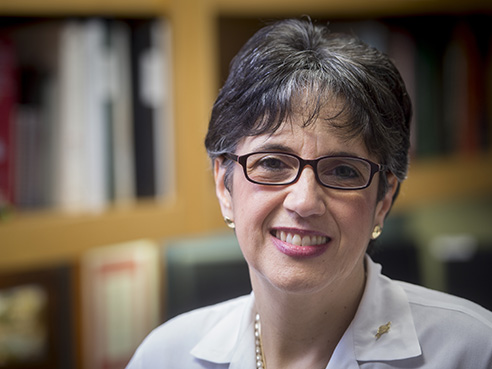 Marisa Marques, M.D., professor of pathology and specialist in transfusion medicineMarisa Marques
Banking on blood and the next generation

When your life’s work depends on the selflessness of others, being a good steward is essential. Instilling that in those who come behind you is inestimable.

Marisa Marques, M.D., professor of pathology and specialist in transfusion medicine, is among those who tackled the blood-shortage issues UAB once faced and advocated systemic changes that helped UAB become a model for its peers.

Turns out, the less-is-more approach also is better for patient health. Marques has promoted the role of the clinical pathologist in decreasing diagnostic error and generously guided students in their career paths. Her commitment has not gone unnoticed.

The American Society for Apheresis will honor her with its Presidential Award for her contributions and service to its practitioners and members in May. And the American Medical Women’s Association will award her its Exceptional Mentor Award in April.

During a recent panel on academic promotion, Marques offered this advice: “If you want to advance, you must go beyond the basics. Don’t do simply the minimum required.” 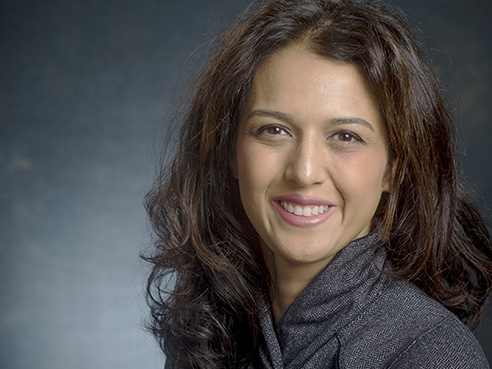 Henna Budhwani, Ph.D., assistant professor in the School of Public Health and deputy director of the UAB Sparkman Center for Global HealthHenna Budhwani
Doing for the least of these

Sometimes you have to venture far into the unfamiliar to do the unexpected for the under-served. Sometimes you can do it in your own backyard.

Henna Budhwani, Ph.D., assistant professor in the School of Public Health and deputy director of the UAB Sparkman Center for Global Health, is one of those people who has found a way to do both.

Budhwani has committed herself to improve research and public health practices among the most world’s most vulnerable populations — specifically immigrants and minorities in the United States and women and youth abroad. She has worked or volunteered in Jamaica, the Dominican Republic, Syria, Nepal, UAE, India, Tanzania, Kenya — some places not always considered hospitable.

Equally important, she has supported and advocated for those facing racial or cultural disparities here in the city.

“Our work as public health researchers, practitioners and educators contributes to the development of a global civil society,” she said. “Considering this impact, it is a privilege to be a public health professional.” 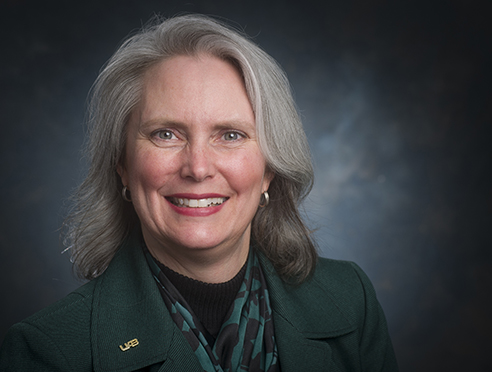 Service is an integral pillar of higher education in general, and it has been a hallmark of UAB since its creation. In recent years, Lisa Higginbotham has played a pivotal role in shepherding the volunteer efforts and harnessing the charitable giving of the state’s largest workforce for the benefit of the community in which we live, work and play.

Higginbotham, manager for the UAB Benevolent Fund, has worked with the employee-led council and countless UAB volunteers to build the first UAB Habitat House, award its first Community Impact Grant of $50,000 and top $2 million in employee contributions during the 2016 campaign. This week brings the opening of the Blazer Kitchen to serve people who wrestle with food insecurity.

"One of the blessings in my life has been having strong female role models who embodied compassion and service to others. Through my interactions with them, my work in local nonprofits, and with the UAB Benevolent Fund, I have come to understand that as we volunteer, we offer hope, invest in our community and the people who live in it, and frequently learn a great deal about ourselves."

Read about Women Who Discover.