Discoveries on deck: Blocking fentanyl at the source

In fiscal year 2019, UAB researchers received a record $602 million in grants and contracts, marking a second year of double-digit percentage growth in funding. That productivity has carried into 2020, and you can follow along — every Tuesday, Research Administration releases a list of the grants and contracts awarded the previous week (BlazerID required).

In this new series, we’re spotlighting new or re-funded projects to offer a window into the groundbreaking, lifesaving work done by our colleagues around campus.

This week, we’re taking a look at an effort to disrupt online sales of fentanyl, a high-powered synthetic narcotic that is a major contributor to the record 47,600 opioid drug-overdose deaths in 2017 (the latest data available).

Project title: What You Can’t Buy, Can’t Kill You 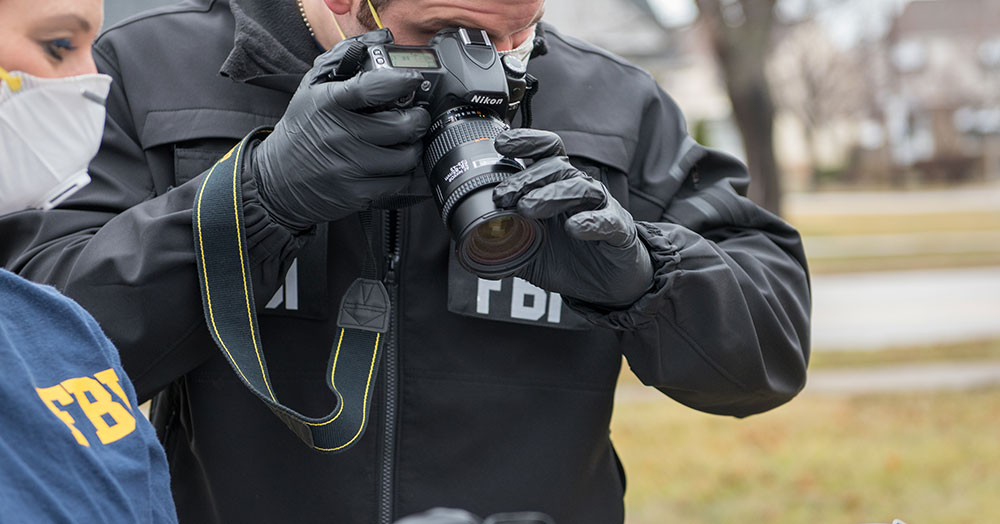 What you can't buy can't kill you: A new grant to UAB researchers from the Department of Justice aims to disrupt online sales of the opioid fentanyl and its analogs. In the photo above, FBI agents document evidence during an operation against buyers and sellers of illegal opiates online. Image courtesy FBI.

Fentanyl abuse marks the third wave of an opioid abuse epidemic that is still raging in the United States, Gardner said. “It started with oxycontin, and then when that was made abuse-resistant it switched to heroin; now we have fentanyl,” she said. Fentanyl is a controlled substance, which means it is illegal to possess fentanyl without a prescription or to import, manufacture or distribute it. But a small chemical change to the material produces a fentanyl analog. “It’s enough to change the legal definition so it’s not illegal, but it still has the same effects,” Gardner said.

This collaborative project aims to develop methods to enable law enforcement to disrupt internet sales of fentanyl and its analogs and predict future trends in illicit drug distribution. 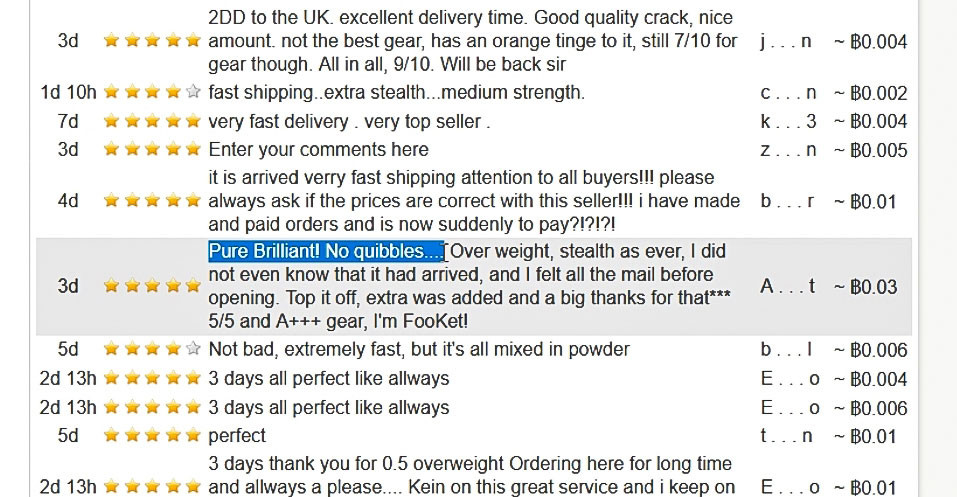 Screenshot of a drug marketplace on the dark web. Image courtesy FBI.

Warner and his team, including two graduate students in UAB’s Cyber Security master’s program, will analyze social media and other online sources to track the ways drugs are being sold online. Gardner and two students from the forensic science master’s program will analyze the chemical terms being used to determine how new forms of fentanyl are spreading in different locations. “I’d like to be able to predict where a new drug is traveling across the country,” Gardner said.

The work is the continuation of a long-term partnership between Warner and Gardner, which began with investigations into spam from online pharmacies. “A reporter had been sent a database from one of the online pharmaceutical companies and didn’t know what to do with it,” Gardner said. “He sent it to Gary, and we spend a fair amount of time analyzing.” At the time, bath salts and spice were the emerging drugs hitting the country. “We’d go online and buy them and analyze them,” Gardner said. “Sometimes you would get the product you actually ordered, sometimes it was another drug completely and sometimes you’d say, ‘Did they sweep up the dust on their floor to make this?’”

Over time, “I’ve stayed on the side of ordering from online pharmacies and Gary handles searching the internet,” Gardner said. “We know the language — for example, if I see a Chem Abstracts number, I know the people on a website are working more on the scientific side. That helps when you’re looking for the manufacturers.” 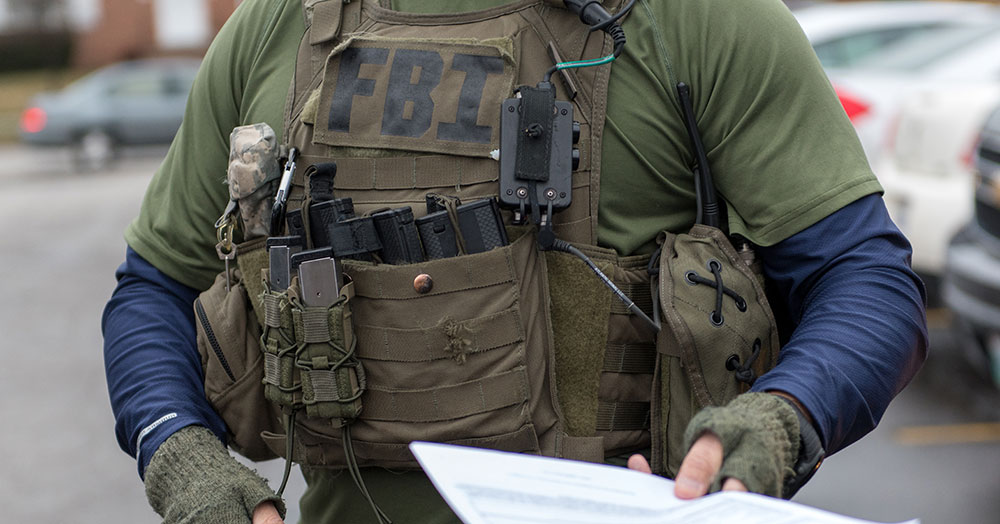 "We are going to discover everything we can about the fentanyl market, disrupt that market and disseminate our findings to law enforcement and other stakeholders," said UAB's Elizabeth Gardner, Ph.D. Image courtesy FBI.

The researchers will not be ordering any fentanyl or its analogs, Gardner noted. Instead, they will focus all their efforts on uncovering and disrupting online marketplaces. “We want to discover, disrupt and disseminate,” Gardner said. “We are going to discover everything we can about the fentanyl market, disrupt that market and disseminate our findings to law enforcement and other stakeholders.”

Read the first article in this series 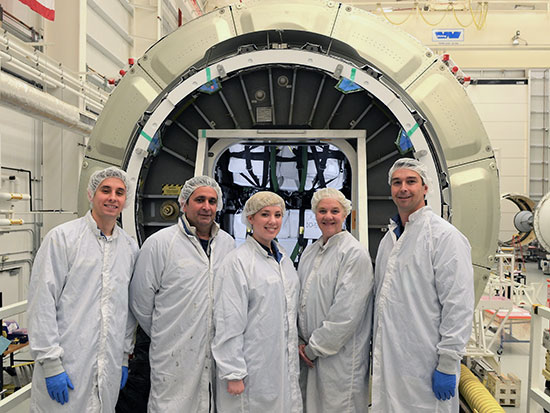 Take a peek inside the UAB maker space where engineers build orbiting super-fridges that sip electricity in space.