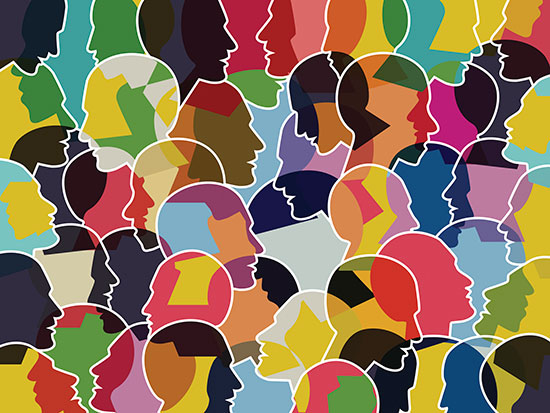 Robert A. Williams, Jr., a human rights lawyer and member of the Lumbee Tribe, will speak at the University of Alabama at Birmingham November 28 at 6:00 p.m. as part of UAB’s Office of Diversity, Equity and Inclusion’s Cultural Lens: Film and Speaker series. He will discuss the rights, status and history of the colonization of indigenous tribal people in the United States.

In his presentation, "The [Re]Invention of Western Civilization: Human Rights, Civil Rights, and Indigenous Rights" Williams draws from the protests of American Indian "Water Protectors" against the Dakota Access Pipeline in North Dakota, as a framework for understanding and contrasting the unique legal status and rights of tribal Indians in the United States.

The series serves to introduce films, scholars, authors, artists and activists to campus in an effort to address diversity, equity and inclusion issues in our society and explore the accuracy of how they are defined or portrayed through the media.