Three UAB researchers are among 391 nationwide to be recognized for their scientifically or socially distinguished efforts to advance science or its applications.
Written by: Katherine Shonesy
Need more information? Contact us 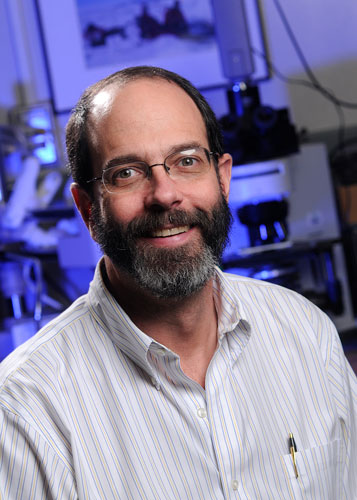 Charles Amsler, Ph.D.Faculty members from the University of Alabama at Birmingham’s College of Arts and Sciences and School of Medicine have been named fellows of the American Association for the Advancement of Science.

The AAAS is the world’s largest multidisciplinary scientific society and a leading publisher of cutting-edge research through its Science family of journals.

Since 1986, UAB has had 13 faculty members selected to this prestigious organization. For the second time since the program’s inception, three UAB faculty members were chosen as AAAS fellows in a single year.

Election as an AAAS fellow is an honor bestowed on AAAS members by their peers. This year, 391 members have been awarded this honor by AAAS because of their scientifically or socially distinguished efforts to advance science or its applications.

Amsler’s research centers around marine chemical ecology and behavior. He has traveled numerous times to Antarctica with other researchers and has made more than 750 research scuba dives there to study marine communities.

“I was thrilled to learn of my election as an AAAS fellow, and I am humbled to now be associated through this with many of the leading scientists in our nation,” Amsler said. “This was possible only because I have had the great fortune to have been associated throughout my 22-plus years here at UAB with so many outstanding research colleagues, in particular my students and postdocs.” 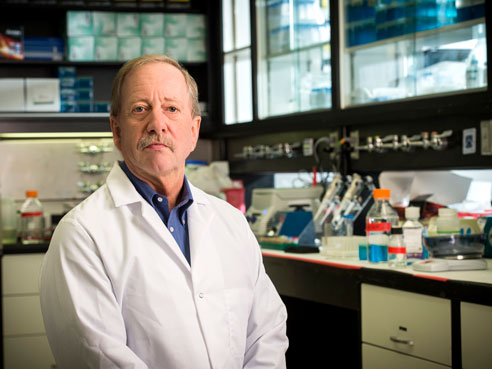 Steven Austad, Ph.D.Austad is a leader in aging studies, and serves as the scientific director for the American Federation for Aging Research and directs UAB’s Nathan Shock Center of Excellence in the basic biology of aging. His specific research interests are in the use of nontraditional animal species as models for extending and enhancing human health and understanding gender differences in the way we age.

“It is a tremendous honor to be elected a fellow by the AAAS,” Austad said. “It’s an organization that stands for the very best in science and that emphasizes the importance of communicating science to the general public.”

Briles’ research examines molecular biology and genetics of bacterial pathogenesis, bacterial vaccines, and epidemiology of bacterial infections. Together with other colleagues at UAB and past trainees, he holds a number of patents on pneumococcal vaccine antigens. 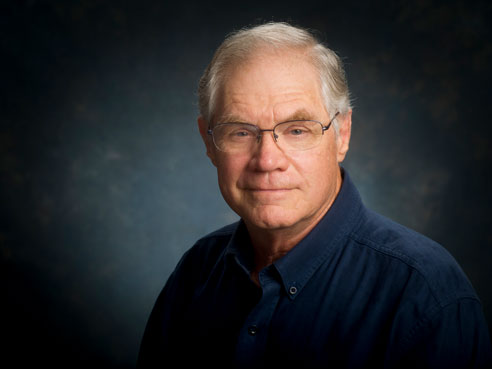 David Briles, Ph.D.New fellows will be presented with an official certificate and a rosette pin of gold and blue, representing science and engineering, respectively,  Saturday, Feb. 18, at the AAAS Fellows Forum during the 2017 AAAS Annual Meeting in Boston, Massachusetts.

This year’s AAAS fellows will be formally announced in the AAAS News and Notes section of the journal Science on Nov. 25.

The tradition of AAAS fellows began in 1874. Members can be considered for the rank of fellow if nominated by the steering groups of the Association’s 24 sections, or by any three fellows who are current AAAS members — as long as two of the three sponsors are not affiliated with the nominee’s institution—  or by the AAAS chief executive officer. Fellows must have been continuous members of AAAS for four years by the end of the calendar year in which they are elected.

Each steering group reviews the nominations of individuals within its respective section, and a final list is forwarded to the AAAS Council, which votes on the aggregate list.

The Council is the policymaking body of the Association, chaired by the AAAS president, and consisting of the members of the board of directors, the retiring section chairs, delegates from each electorate and each regional division, and two delegates from the National Association of Academies of Science.