Wyss elected to the Dana Alliance for Brain Initiatives

by Jeff Hansen
The nonprofit alliance advances public awareness about the progress and promise of brain research.

J. Michael Wyss, Ph.D.J. Michael Wyss, Ph.D., has spent decades at the University of Alabama at Birmingham looking into brain function in his research lab and reaching out to Birmingham-area and Alabama K-12 schools to improve their science, math and technology education, particularly for underrepresented and minority students.

Now he is the latest UAB faculty member elected to the Dana Alliance for Brain Initiatives, a nonprofit organization of more than 580 leading neuroscientists from around the globe who are committed to advancing public awareness about the progress and promise of brain research.

Wyss came to UAB in 1979. His research includes circuits in the brain that regulate learning and memory, how the brain controls blood pressure, and neural plasticity changes that may have a deleterious effect.

For the past 13 years, Wyss has directed the UAB Center for Community Outreach Development, which offers grade K-12 students and teachers from all areas in-depth, hands-on, inquiry-based science experiences, both during the school year and in more intense summer programs. Wyss has formed alliances with area school districts to empower K-12 science, math and technology education. 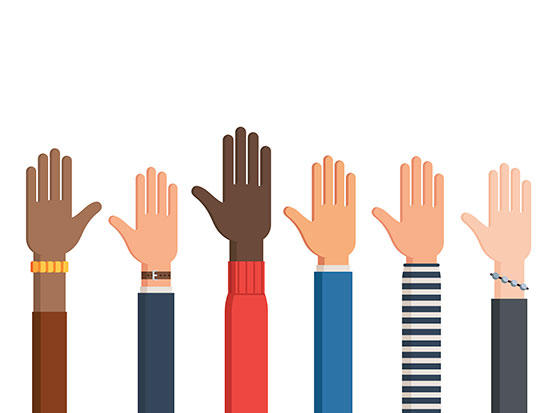 Mike Wyss works to increase diversity among high school interns doing summer research at UAB.Last year, the center brought in 45 students for nine weeks of summer research at UAB, the largest group of interns ever. One-fourth were from Birmingham public schools, half were from area community colleges, and the rest were from other Alabama school systems or out-of-state schools.

The summer interns worked with UAB researchers in the School of Medicine, School of Public Health, School of Health Professions, College of Arts and Sciences, School of Engineering, School of Optometry, School of Nursing, and School of Dentistry.

Wyss says his reward comes when he sees a light turn on in a student, when they become gripped by science.

The Dana Alliance was founded in 1993, and it is supported by the Dana Foundation. Alliance members are authorities in neuroscience research and clinical neurology who have made a personal commitment to support the mission of the Dana Alliance.