by Bob Shepard
More evidence that generic medications are as effective as brand name drugs. 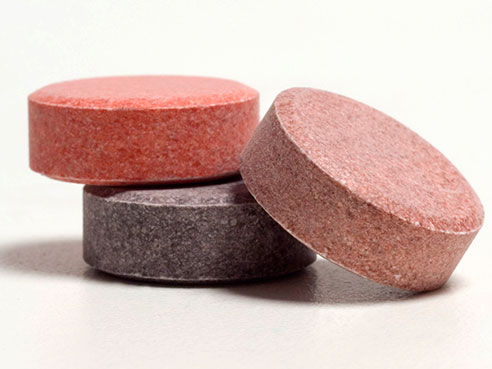 A new multisite study shows that two approved generic medications for epilepsy had no detectable difference in clinical effects when compared to their brand name counterpart. The findings were published this week in an advance online edition of the Lancet Neurology.

The study, led by investigators at the University of Cincinnati, looked at two generics for the drug lamotrigine, a prescription antiepileptic medication. The University of Alabama at Birmingham was one of eight institutions involved in the study, which showed that, as long as patients adhere to treatment, the two generics did not show any difference in their bioequivalence.

“Consequently, it should give increased confidence to both clinicians and patients that existing regulations are providing generic drugs that can be safely substituted, even in cases where medicine is lifesaving,” said Michael Privitera, M.D., professor in the Department of Neurology, director of the Epilepsy Center at the University of Cincinnati Neuroscience Institute and the study’s lead author. “Patients can now feel safe about substituting generics (of their antiepileptic drug) without concerns of interactions or undesired effects.”

The study included 35 adult patients with epilepsy who currently take lamotrigine, and looked at long-term dosing using two currently on-market epileptic generic drugs. The researchers took measures to ensure treatment adherence, a factor that can affect long-term trials. This trial used patient diaries, electronic medication monitoring and tablet counts to keep adherence to nearly 100 percent. The study found that patients on generics had no increase in seizure risk, nor an increase in side effects.

“This study should change how the medical community and patients view generic medications,” said Jerzy Szaflarski, M.D., Ph.D., professor in the Department of Neurology at UAB and director of the UAB Epilepsy Center in the School of Medicine. “There is now increasing evidence that there is no significant difference between generic medications and brand name medications for most conditions.”

The need for effective generics is essential to some patients who need daily medication to treat serious conditions like epilepsy. The FDA estimates $230 billion per year is saved by generic substitutions.