A fatty acid-derived bioactive molecule called lipoxin improved heart function after a heart attack, as the lipoxin prompted early activation of the resolving phase of the immune response. 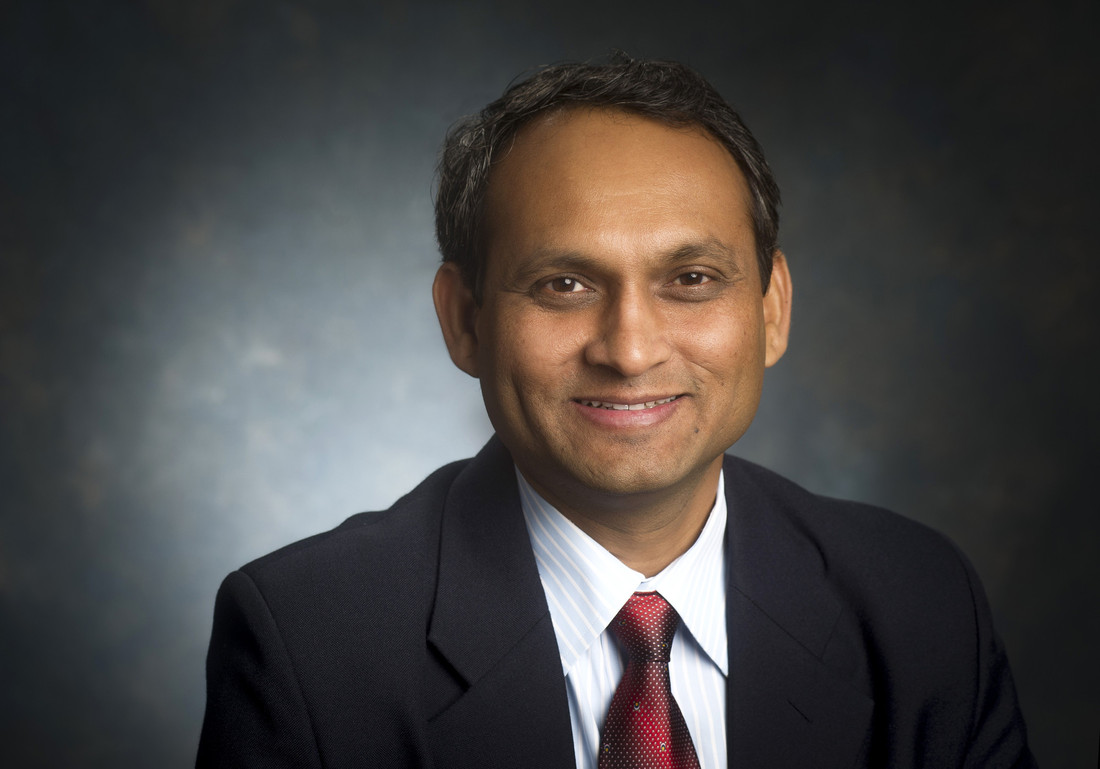 Too often, though, low-grade acute inflammation continues in patients long after heart attacks, leading to chronic heart failure and death. In a paper published in Scientific Reports, Ganesh Halade, Ph.D., and colleagues show that giving mice a form of the fatty acid-derived bioactive molecule called lipoxin improved heart function after a heart attack, as the lipoxin prompted early activation of the resolving phase of the immune response without altering the acute phase.

This suggests lipoxin may have high therapeutic potential to limit the edema of the heart’s left ventricle that leads to congestive heart failure and death. Some 2 to 17 percent of patients die one year after a heart attack, and more than 50 percent die within five years.

Halade, an assistant professor in the University of Alabama at Birmingham Department of Medicine, used a form of lipoxin called 15-epimer lipoxin A4, which is also known as aspirin-trigger lipoxin A4. The lipoxin — or the lipoxin packaged inside of liposomes to protect it in the bloodstream — was directly injected into mice after heart attacks.

The researchers followed the effect of lipoxin treatment by measuring heart function and lung edema; functioning of the spleen and kidneys, organs that are also affected by the acute immune response to heart attacks; neutrophil clearance in the resolving phase of the immune response; the activation or inhibition of receptors on macrophages; changes in pro-resolving gene markers in the left ventricle, spleen and kidneys; changes in interleukin levels; and the transition of fibroblasts into secretory myofibroblasts that deposit collagen and lead to scar formation.

Both lipoxin and the liposome-packaged lipoxin showed beneficial effects.

Key findings were: 1) Lipoxin activated the formyl peptide receptor 2, or FPR2, and GPR120 on reparative macrophages but inhibited GPR40 on inflamed macrophages in petri-dish experiments, 2) Lipoxin-injected mice had reduced left ventricle and lung mass-to-body-weight ratios, and an improved ejection fraction five days after heart attacks, 3) During the first day after heart attack, which is the acute phase of inflammation, lipoxin primed infiltration of neutrophils to the heart with a robust increase of Ccl2 and FPR2 expression, and 4) During the resolving phase, lipoxin initiated rapid neutrophil clearance and persistent activation of FPR2 in the left ventricle.

Of additional interest, lipoxin-injected mice also had less kidney inflammation along with decreased levels of the kidney-injury biomarkers NGAL and KIM-1.