Summer heats up our emotions, too

Tempers will flare and the threat of violence is often not far behind as temperatures rise, says a UAB psychologist.
Written by Bob Shepard
Media contact: Alicia Rohan, arohan@uab.edu 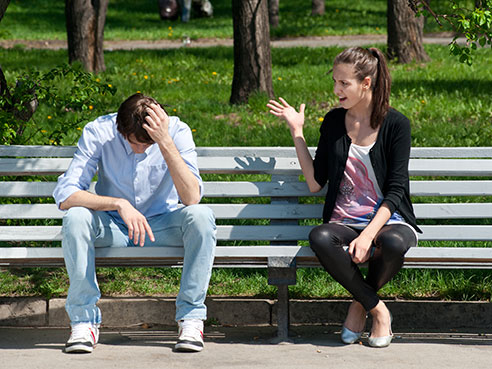 Emotions can heat up when it is hot outside, says University of Alabama at Birmingham psychologist Josh Klapow, Ph.D. Numerous studies have shown heat is related to increased aggressive/violent behavior.

“The discomfort caused by extreme heat can lead to increased anger and aggression in many people,” Klapow said. “Tempers get shorter as we get hotter, and we are more likely to react angrily to circumstances that wouldn’t bother us as much if the weather were cooler.”

Klapow says recent events have left many people emotionally primed, and the addition of heat and discomfort is adding fuel to an already smoldering fire.

“There are a number of emotionally laden situations that are on people’s minds now as the temperature’s rise, including the Orlando shooting, the rhetoric surrounding the presidential elections, debates on gun control and the continuing specter of terrorism,” Klapow said.

Klapow says that anger is a normal part of life. What we do with it, and how we manage it, are the keys to good emotional health.