Heaton earned her master's at University of Louisville 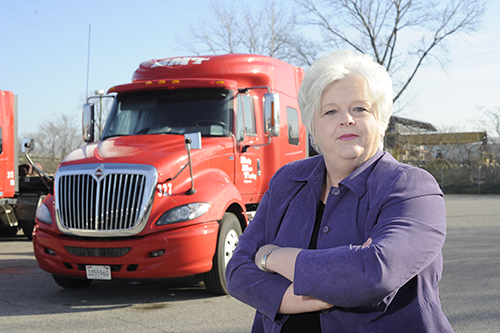 The recipients were chosen from a group of associates, bachelor's, master's and doctorally prepared alumni from the university and were nominated by their peers. The 40 outstanding alumni from the programs represent the university's 40 years of commitment to excellence in nursing. The awards will be presented at a formal ceremony on March 7.