Rachel Wells, MSN, RN, CNL, a second-year student in the University of Alabama at Birmingham (UAB) School of Nursing Doctor of Philosophy in Nursing (PhD) program and Robert Wood Johnson Foundation Future of Nursing Scholar, has received four major awards in 2017 that will support and enhance her development as an early career nurse scientist devoted to transforming care for heart failure patients and their caregivers.

Wells, whose dissertation focus is “Exploring the Dose of An Early Palliative Care Intervention for Advanced Heart Failure Patients and Caregivers,” was named one of the 2017 Emerging Leaders in Heart Failure by the Heart Failure Society of America (HFSA) and a Nursing Investigator finalist at the organization’s 21st Annual Scientific Meeting. She also received the Meharry Translational Research Center (MeTRC) Travel Award given by Meharry Medical College in Nashville, Tennessee, and the UAB Center for Palliative and Supportive Care Director’s Award.

“The UAB School of Nursing uniquely positions me to learn about these opportunities and take advantage of them,” Wells said. “I am also seeing more and more as I go to these national conferences that there is tremendous name recognition that goes with being a student here. People recognize the UAB School of Nursing for the center of excellence that it is.” 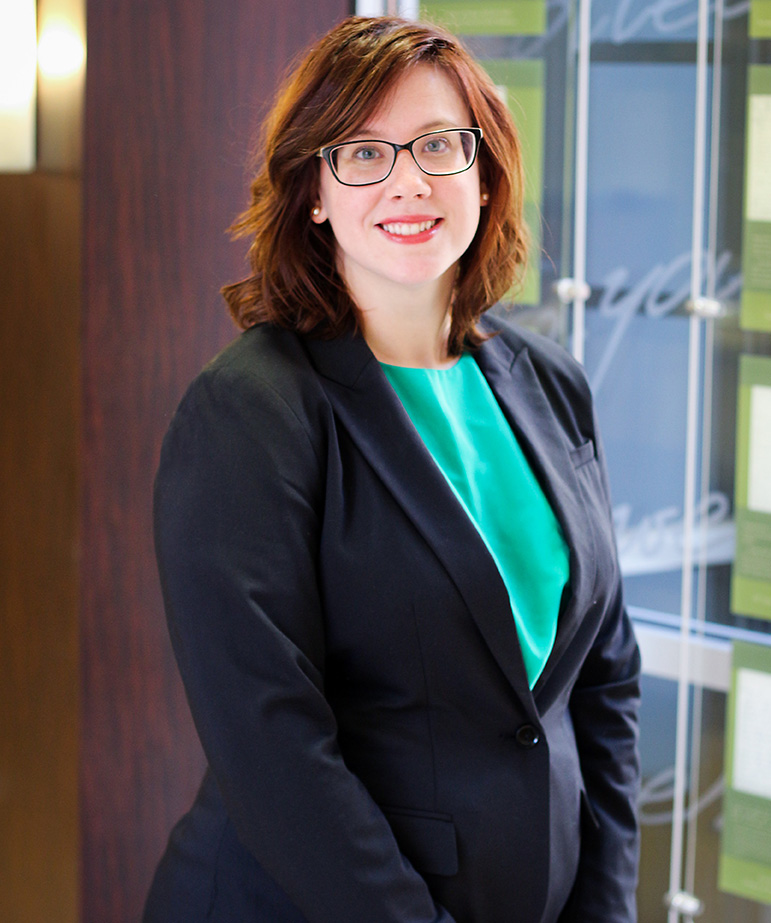 Rachel WellsFor the first time, nurses and pharmacists were invited to join physicians at the Heart Failure Society’s Future Leaders in Heart Failure Symposium to discuss the state of the science, encourage interdisciplinary mentorship with senior clinicians and researchers, and establish a network of new practitioners devoted to heart failure care. An invitation to the event signified the HSFA believes Wells is someone who will be influential in the heart failure field in the next decade and allowed her to interact with experienced leaders who have changed the face of heart failure care over the last 30 years.

The significance of being one of the first 13 nurses invited to participate in the three-day event in Miami, Florida, resonated with Wells.

“Being invited to the Symposium in one of the first nurse cohorts gave me a sense of purpose, not only for the mentorship and research development, but to also represent nursing as a profession and demonstrate the importance of nursing in heart failure care,” Wells said.

At the HFSA Annual Scientific Meeting, Wells presented her research to an audience of patients, clinicians, and researchers on palliative care research implementation challenges in the Deep South, based on her involvement as both a nurse coach and novice nurse scientist with the National Palliative Care Research Center (NPCRC) funded single-arm clinical trial of Educate, Nurture, Advise, Before Life Ends: Comprehensive Heartcare for Patients and Caregivers (ENABLE: CHF-PC).

While she was not chosen the overall winner, Wells counts her experience at the Annual Scientific Meeting in Dallas, Texas, as a career highlight.

“It is a significant honor to be considered a finalist with some of the most up and coming early career nurse scientists in the heart failure community,” Wells said. “The opportunity to present and speak about a topic I’m passionate about and invested in was amazing, not only because of the honor related to the presentation but also because of the critical feedback I received and networking opportunities related to the conference.”

It was an opportunity for Wells to learn more about regional differences that exist in the approaches to early palliative care for heart failure patients and their caregivers and a more in-depth exposure to health disparities and strategies to address them through intervention design.

The Director’s Award provided financial support for Wells to present a paper on her research at the Annual Meeting of the American Academy of Hospice and Palliative Medicine/Hospice and Palliative Nurses Association in Phoenix, Arizona. Wells’ presentation described protocol-driven outpatient palliative care consultations for heart failure patients.

“The fact that I am having opportunities as a doctoral student to work in a meaningful way with experts in the field is unique to the UAB School of Nursing and should be a huge draw to anyone considering where to pursue their post-baccalaureate studies in nursing,” Wells said. “With opportunities like these, you can make a huge impact in your field from the moment you step on campus.”

Wells, a 2010 graduate of the School’s first Accelerated Master’s in Nursing Pathway (AMNP) class, previously worked in heart and lung transplant, cardiac ICU, outpatient cardiology and psychiatric settings throughout Alabama. Prior to starting the PhD program, she worked as a research nurse coordinator/nurse coach in the ENABLE: CHF-PC study under the guidance of her now mentor, Professor and Marie L. O’Koren Endowed Chair Marie Bakitas, DNSc, CRPN, NP-C, AOCN, ACHPN, FAAN, with a focus on palliative care.

She was chosen to represent the School, which holds the highest overall national ranking in the state and is the most affordable highly ranked school nationally, in its second cohort of RWJF Future of Nursing Scholars in 2016.
Read 4789 times Last modified on January 13, 2020
Tweet
Tagged under