For 27 years, Rita Ingalls Spencer knew the fulfillment of taking care of children and adolescents at the Birmingham-based children’s medical center now known as Children’s of Alabama. 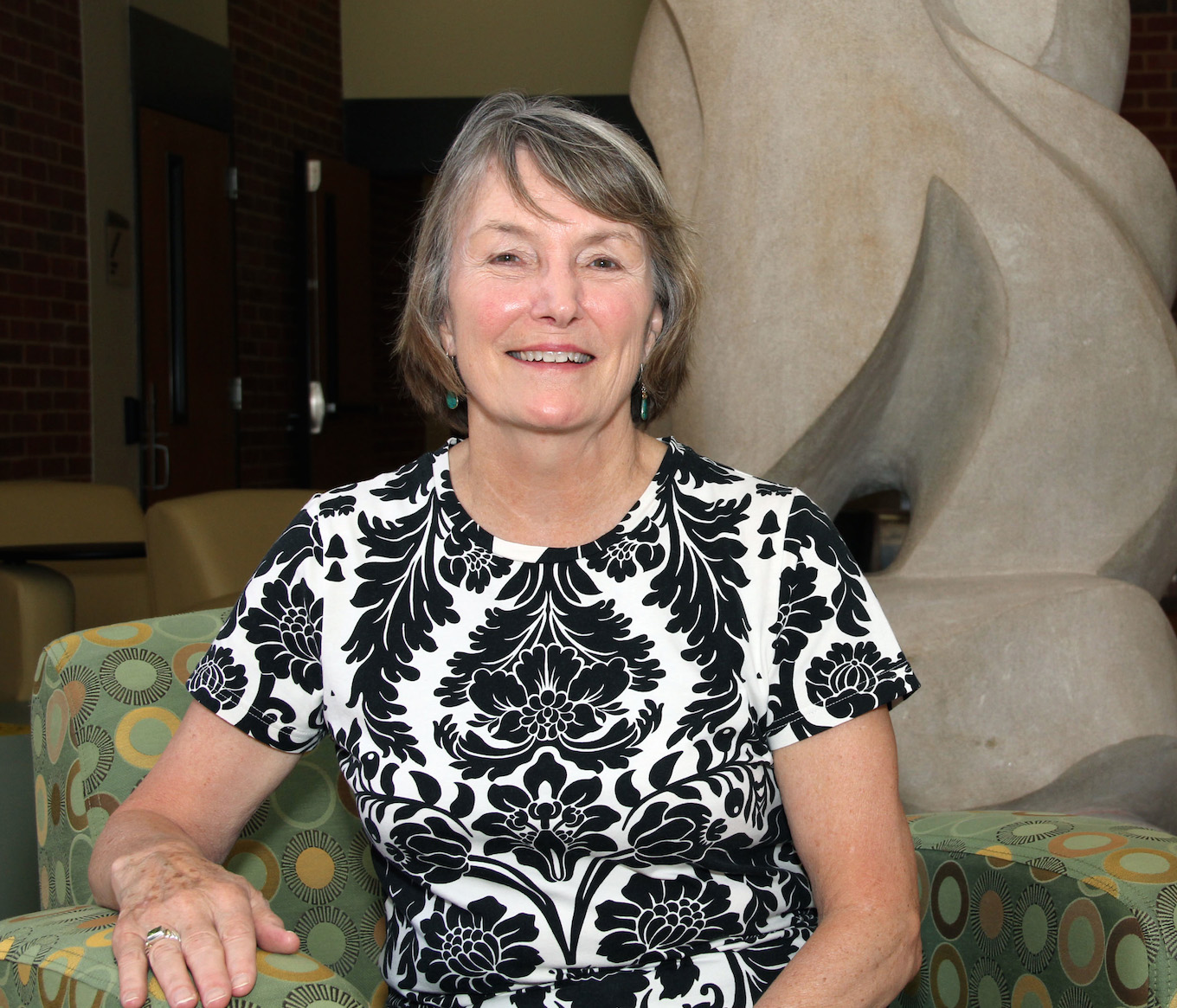 For 27 years, Rita Ingalls Spencer knew the fulfillment of taking care of children and adolescents at the Birmingham-based children’s medical center now known as Children’s of Alabama.  Initially she was a nurse to children who were having surgery, later to young patients undergoing cancer treatments, and ultimately to those having kidney dialysis.

“I saw children struggling so hard to get well and saw their families meeting the adversities that came with their children’s illnesses,” said Rita. “I also saw the happy times, when our patients were ready to go home from the hospital, with both the children and their families having the knowledge that they had been well cared for.”

Soon after she retired from nursing in December 2010, Rita came on the UAB School of Nursing Board of Visitors (BOV).  “I really enjoy being on a Board where everyone is so dedicated to helping nursing students,” she said.

Rita said she also feels good about being a member of the BOV as it supports other UAB School of Nursing initiatives in addition to scholarships.  “This Board of Visitors is so far-reaching, helping so much in so many ways,” she said.

Praising the BOV’s approaches to fundraising, Rita noted that “this Board is not stagnant. With support from Dean Doreen Harper and her wonderful staff, our Board of Visitors puts thought into fundraising and comes up with new creative ideas.”

Prior to her work at Children’s of Alabama, Rita spent time as an Air Force nurse, serving two years on active duty and two years in the Air Force Reserves.  She is the wife of attorney Cliff Spencer.  She and Cliff have three grown children and eight grandchildren, ages 3 to 15.