Alumna named among most influential women in corporate America 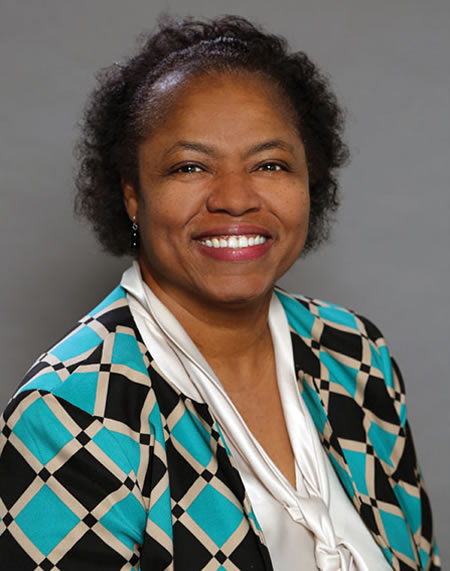 University of Alabama at Birmingham School of Nursing alumna Deborah Grimes, RN, JD, CHC, CPHQ, has been named one of the most influential women in corporate America for 2019 by Savoy Magazine. Grimes is the chief diversity officer for the UAB Health System and earned her Bachelor of Science in Nursing (BSN) from the UAB School of Nursing in 1986.

The magazine, which is a national publication celebrating African American culture, released its 2019 Most Influential Women in Corporate America listing in its summer edition.

“I am humbled and fortunate for this recognition,” said Grimes. “It has allowed me to highlight my time spent at UAB, which importantly includes nursing.”

Prior to becoming the chief diversity officer for UAB Health System, Grimes served UAB Hospital in leadership roles including vice president of Quality/Regulatory Affairs and chief compliance officer. In addition to her nursing degree, she earned a master’s degree from the UAB School of Health Professions and a Juris Doctor degree from the Birmingham School of Law.

“I tell people all the time that the best thing I ever did was go to nursing school,” said Grimes. “It started my career in health care, and I have always been excited for the opportunity to take care of patients whether directly as a nurse or indirectly through administration.”

Grimes was selected as one of the most influential women in corporate America among more than 500 prospective candidates in diverse fields. The selection committee comprised Savoy’s editorial board and community leaders representing academic and business arenas.

“A 33-year veteran of UAB Medicine, Deborah has served in many roles as nurse, attorney and administrator,” said Will Ferniany, Ph.D., CEO of the UAB Health System. “We salute the diversity of experiences she brings to the job each day, and congratulate her on this most deserving recognition.”

Like Grimes, other executives selected for the honor have an exemplary record of accomplishments and influence while working to better their communities and inspire others.