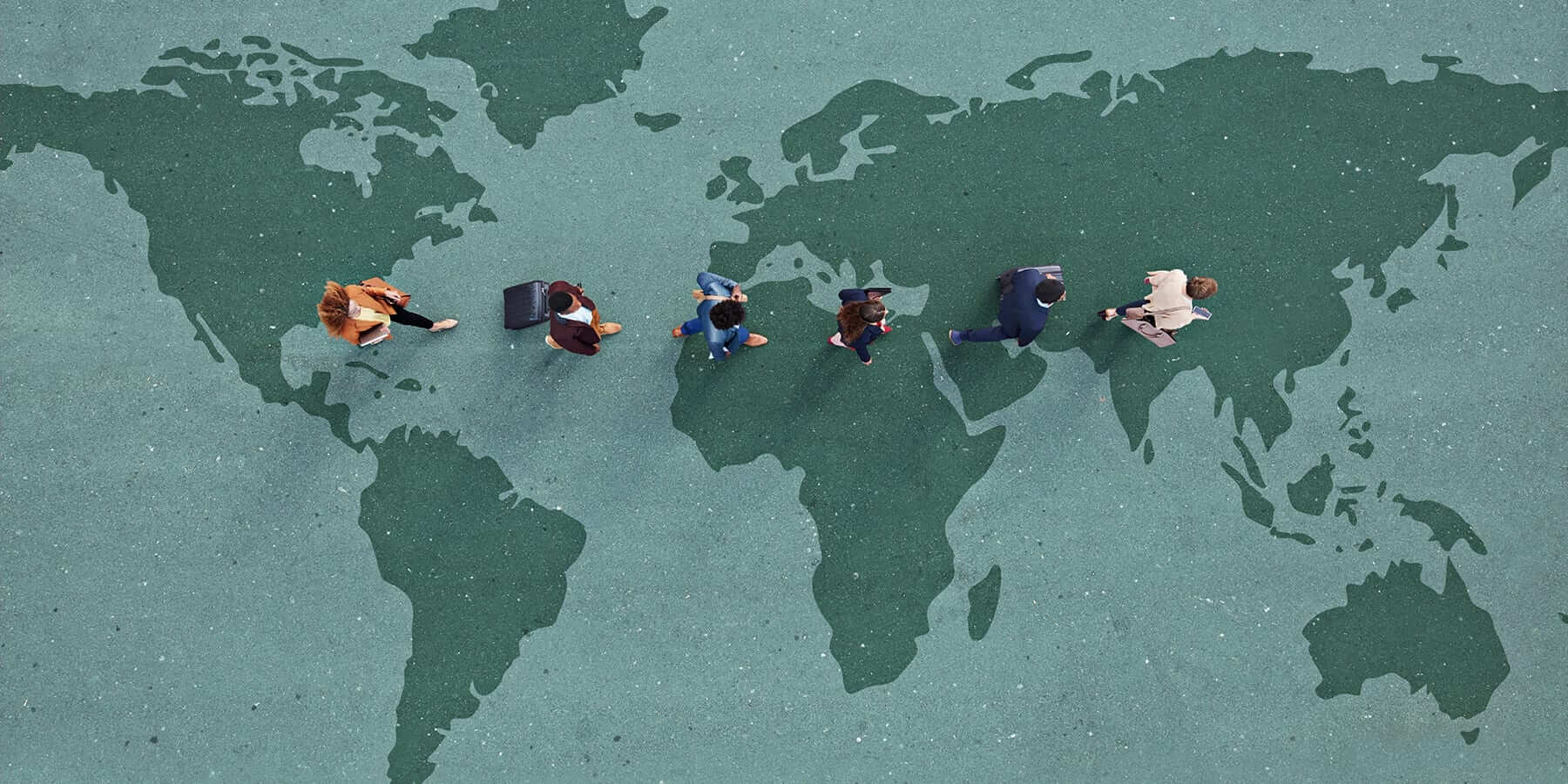 Since 1971, over 21,000 alumni have graduated from UAB Collat School of Business. They have become business leaders and entrepreneurs in a wide range of industries across 42 countries throughout the world and 49 states — including a strong thriving network right here in the Magic City.

Our alumni share in building the Collat community and increasing the value of UAB business degrees by staying connected through:

We are proud of our vibrant alumni and thankful for their involvement and generosity in giving back to our students and school! 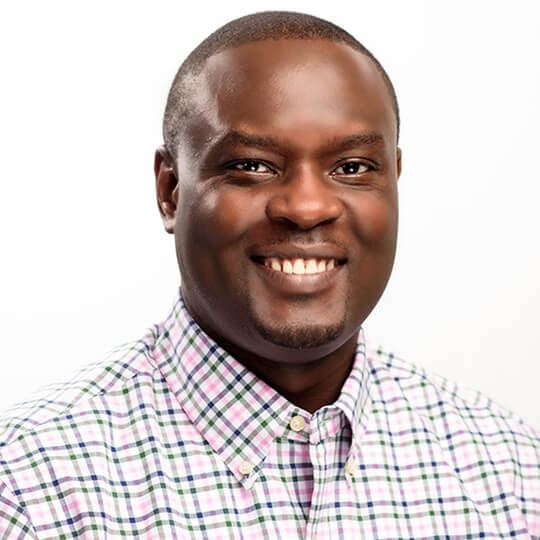 Shegun Otulana received his bachelor's degree in Management with a concentration in Management Information Systems from UAB in 2003. After receiving his degree, Shegun worked in the technology and consulting space for several years but ultimately his entrepreneurial spirit won out when he went full time in 2011 with his first computer software company, Zertis.

In 2013, Shegun founded TheraNest, an “all-in-one” practice management software for the mental and behavioral health industry. TheraNest ultimately became one brand within Therapy Brands, which Shegun founded in 2017 and served as CEO until 2020. In May of last year, Shegun sold Therapy Brands for $1.2 billion. Now, he has turned his focus to elevating local founders and supporting the Birmingham local startup scene with his new venture, Harmony Venture Labs. In 2019, Shegun received Ernst & Young Entrepreneur of the Year award in the Southeast Region. 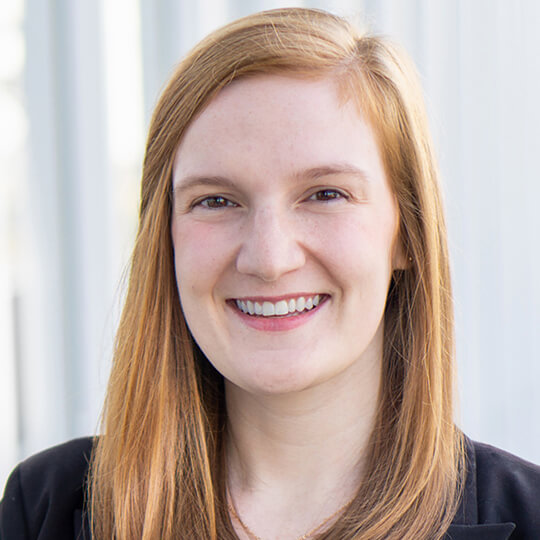 Alicja Foksinska received her dual bachelor's degree in Information Systems and Management from UAB in 2015. She was also a part of the Global and Community Leadership Honors Program, as well as the Business Honors Program. She received her Masters in Business Analytics from Indiana University Bloomington in 2019.

She currently serves as a Lead IT Auditor specializing in data analytics at Protective where she began her career. Alicja has also served as an instructor at Collat teaching Data Visualization and Accounting Information Systems. Recently, she partnered with a fellow alum Danielle Brannock and our very own accounting professor Dr. Arline Savage to co-author a first edition Accounting Information Systems textbook.

This year Alicja was named by the Birmingham Business Journal as a NextGen honoree in Accounting, which highlights emerging young leaders in their field. In 2021, she was awarded the UAB Rising Star Award from the National Alumni Society. She serves on the Junior Board for the Bell Center. She serves as president for the Birmingham Chapter of the Information Systems Audit and Control Association. And, carving out more time for her alma mater, she serves as co-chair for the Dean's Young Alumni Council at the Collat School of Business.